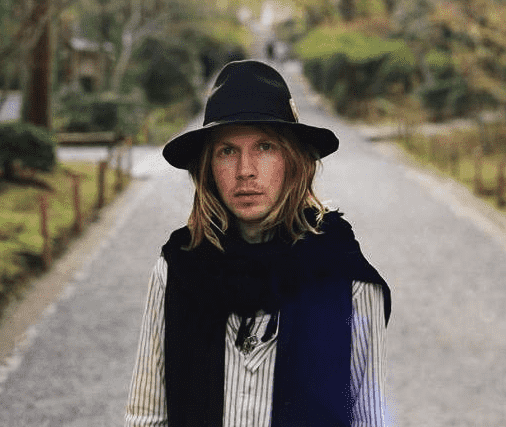 His last album may have only seen release back in 2014, but it feels like a day and an age since Beck delivered a new studio album. Perhaps it’s down to the fact that in the last two years we’ve already heard 3 absolute belters from his upcoming 13th studio album or perhaps it’s just the fact that the album has been geared for release since the summer of 2015.

Thankfully Beck’s procrastination/tinkering seems to be coming to an end. Beck’s upcoming 13th album (his 10th on a major label) will be released this spring. Boom!

So to celebrate, we’ve bunched together a roundup of our ten favourite Beck songs from his 20+ year career.

A lost gem from Beck’s catalogue, Totally Confused took on many forms across Beck’s pre-fame career. There’s a slowed down version that’s pretty…odd. This version with That Dog takes the song and put’s it into a more melodic anti-folk folk format. The bassline still feels like it’s being dragged along somewhat but the joy of Beck’s early career was his willingness and sheer knack for deconstructing a tune to its absolute bare bones and still making something wistful and engaging.

Advertisement. Scroll to continue reading.
Prev1 of 10Next
Use your arrow keys to browse
In this article:Beck

Kanye West Apologises To Beck And Bruno Mars On Twitter!

Kanye West has taken to Twitter to apologies to Beck and Bro Mars! Read what he had to say here. 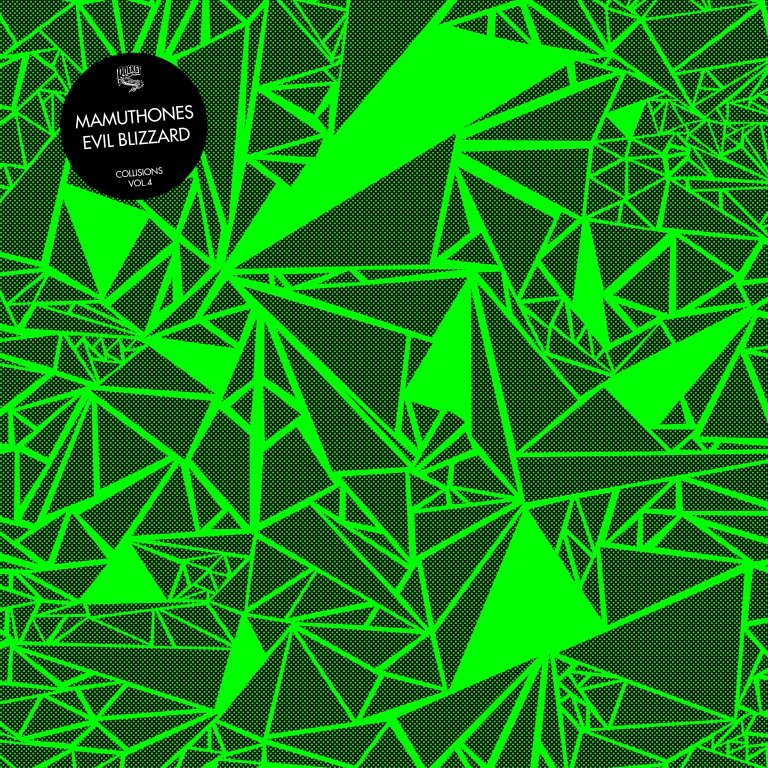 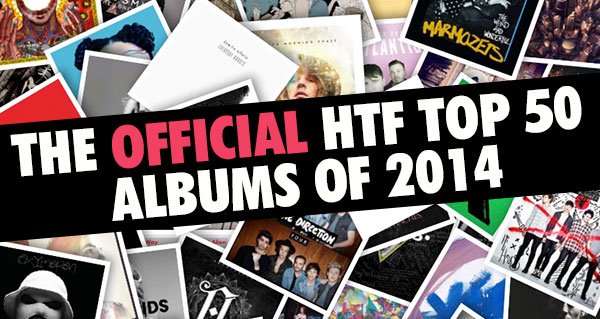 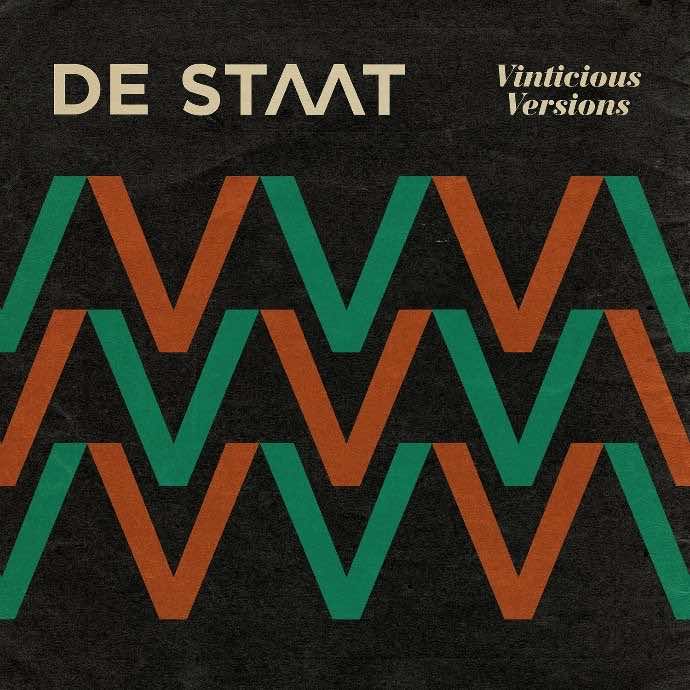 De Staat return with an album that, given the chance, could become your new favourite. Truly one of a kind