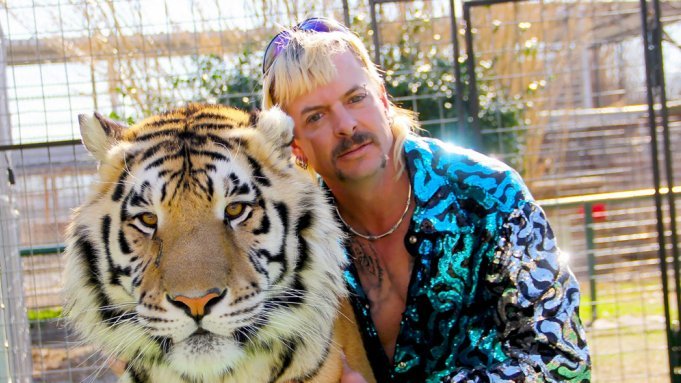 Neflix’s ‘Tiger King’ may have become a huge viral success, but the Humane Society Of The United States has released a new video this week highlighting what the hit show didn’t want you to see.

Turns out that back in 2011, the HSUS sent undercover investigators to Joe Exotic’s G.W Exotics Zoo and found disturbing scenes of animal cruelty.

Shocking footage was obtained of tiger cubs being punched, dragged and hit with sticks and investigators found tigers, lions, bears and chimps caged in barren conditions to breed so the public could have photos with the baby animals.

“It was routine to pull newborn cubs, some just hours old, from their mothers to be hand-raised so they could be readied for handling by the public – an objectionable practice that is harmful to the cubs, devastating to the mother, and broadly condemned by wildlife experts. Customers were allowed to keep handling tiger cubs, even when the infants cried uncontrollably. Tiger cubs were “trained” by being punched in the face, dragged by leashes and hit with sticks. Sick and injured animals were routinely denied veterinary care.”

The zoo was also revealed to have a track record of breeding and dumping their big cats.

“Joe Exotic has a long history of breeding and dumping large numbers of big cats and bears. He has sent tigers to facilities that have lengthy records of USDA violations and have paid hefty fines for violations. Joe has also sent large numbers of lions and bears to Gregg Woody, an Illinois exhibitor who has collected lions and bears and then sent these animals to slaughter. In 2016, he sold his zoo to Jeff Lowe, although he remained in charge of day to day operations. Lowe is also a big cat exhibitor plagued with controversy, and the sale ensured that the animals would continue to suffer.”

Their screams are heartbreaking ?Tiger King’s Joe Exotic callously ABDUCTED baby tigers from their mothers just moments after they were born—putting them in danger of injury and death. All the “quirky” things he did in the Netflix show were just to distract from the animal abuse ? There's cruelty behind every cub-breeding operation. Tap the link in our profile to learn more: http://peta.vg/2rll #Animals #AnimalRights #TigerKing #JoeExotic #Netflix #BoycottRoadsideZoos #Tiger #Tigers #Vegan #GoVegan #Veg #GoVeg #CrueltyFree #Veganism #EndSpeciesism #PETA

As well as the HSUS, animal rights organisation PETA had also investigated GW Exotics back in 2006.

The investigation filmed staff as they neglected to help sick and injured animals, including an injured horse and a goat who’s horn had been ripped off, they witnessed animals be hit and sprayed with hoses and saw animals clearly suffering from psychological zoochosis due to their confinement.

PETA has urged the public to watch the video below and stay aware from animal photo ops.

“Reputable sanctuaries never breed or sell animals, never allow public encounters or photo ops with wild animals, and never cart wild animals to fairs or other venues for entertainment. Don’t be duped by any shoddy operation that does these things and still calls itself a “sanctuary.”

As much as the show is entertaining we must remember the real victims of these awful places. Breeding animals into a life of captivity and exploitation is not right. Joe Exotic is not a hero, he is an animal abuser and we must not forget that.

You can read more on the HSUS investigation here. 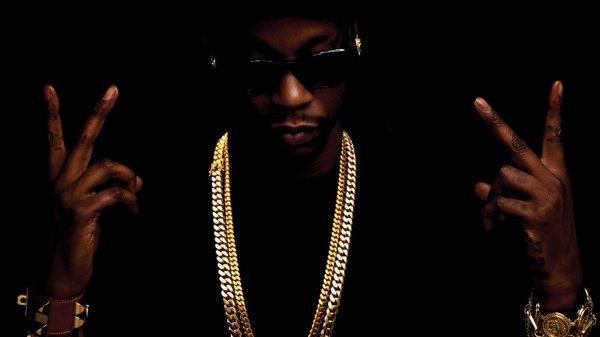 How Many Chains Would It Take To Snap 2 Chainz’ Neck? Let’s Do Some Maths! 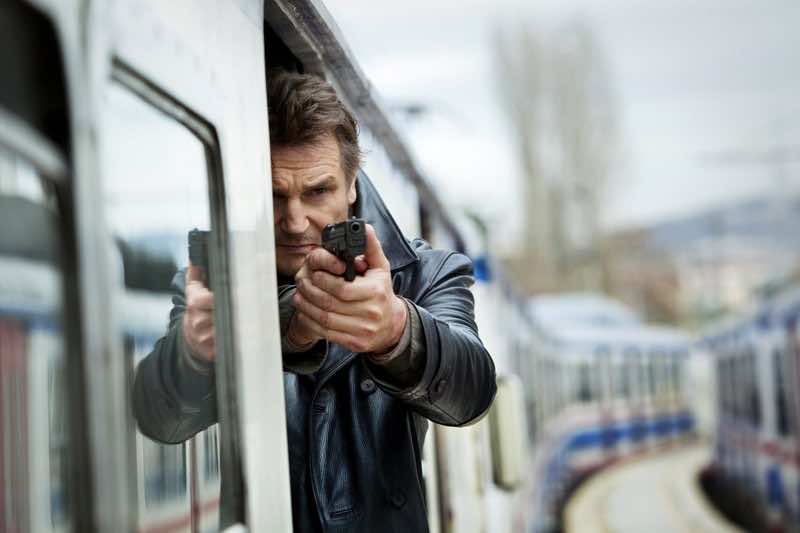 Animal-rights activists picket Liam Neeson's NY home over horse carriages, stating that it is unethical due to traffic, pollution and possible accidents.

PETA has written to CEO of Harvey Nichols, Stacey Cartwright, to ask her to reinstate the retailer's 'long-standing and much-respected no-fur policy'. Read more... 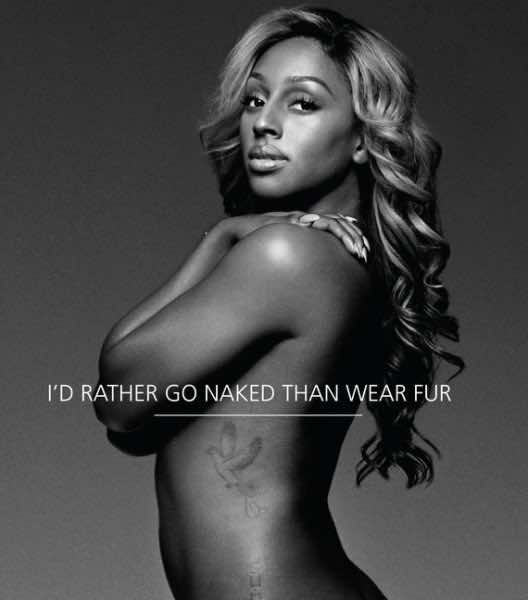 Alexandra Burke has stripped off to support the animal rights PETA campaign.