We have always been big fans of Fall Out Boy here at HTF. Can you believe it’s been almost one whole decade since their (rather devastating) hiatus?! We can’t either. Those years between 2010 and 2012 without new music were hard but we made it. Thankfully, they’ve blessed us with many more pop-punk bangers since, and hopefully will continue to do so for many more years.

Since first hitting the pop punk scene back in 2001 Fall Out Boy have released seven studio albums, but which are our favourites? We’ve ranked them worst to best below… 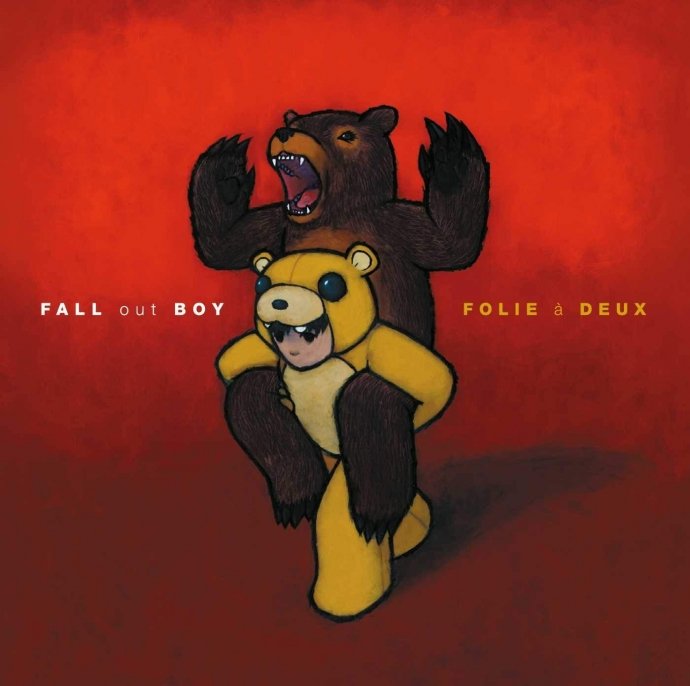 We almost feel bad writing this and we know lots of people love this record but this is the only album from the band that I cannot name more than one memorable track from. ‘I Don’t Care’ is a fantastic song but the rest really do nothing to stand out. I have tried over the years to enjoy it but it just doesn’t hook me in like the other records. Fair play to them for creating something a little more experimental but it just never really hit the spot for me. Plus, as it was the album that followed the release of ‘Infinity on High’, it was always going to be difficult because, spoiler alert, IOH was outstanding. 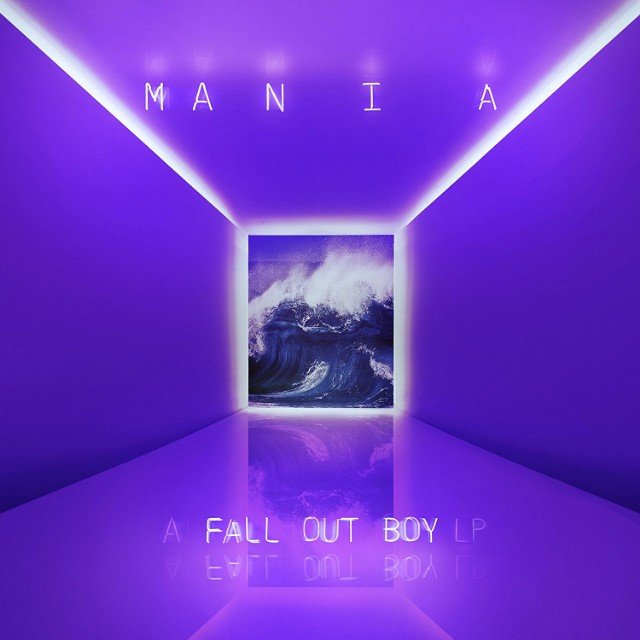 When Fall Out Boy released MANIA a lot of people were dismayed by their new direction. It certainly took a few listens to get our heads around too, but we actually do really love it and all of its weirdness. ‘The Last of the Real Ones’ and ‘Champion’ are two of our favourite tracks, whilst ‘Wilson (Expensive Mistakes) was a harder one to get into. The reason this album is so far down the list is purely because, when you compare it to the remaining five, it really does not compare in terms of impact. It’s also the sort of album that you definitely can’t listen to if you have a headache, you get me? 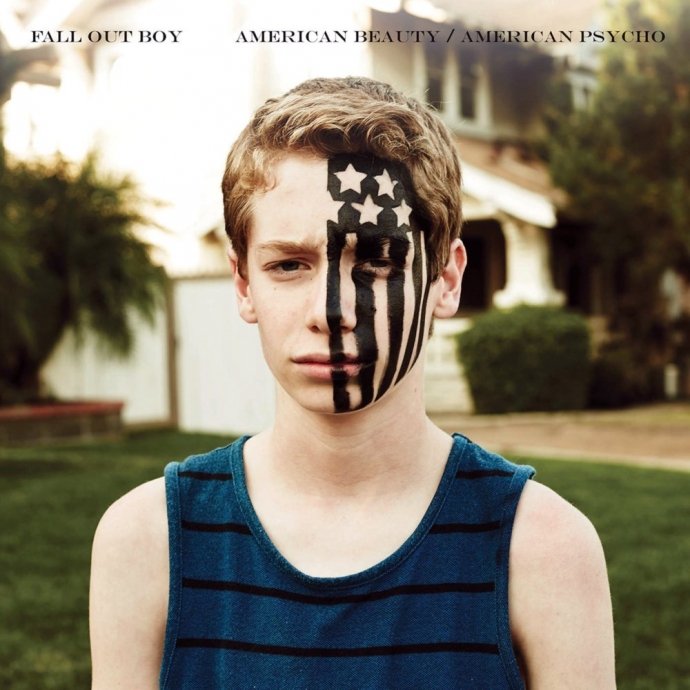 It feels like this record gets forgotten about quite a lot but it is in fact, bloody brilliant. On this album they started to bring in different sounds, samples and influences to create some really exciting sounding tracks, pushing the boundaries of what a ‘rock’ album should be like. Tracks such as ‘Irresistible’, ‘Centuries’ and ‘Uma Thurman’ still sound huge live and create such memorable moments in their sets that you almost can’t imagine a time before they were part of their repertoire. 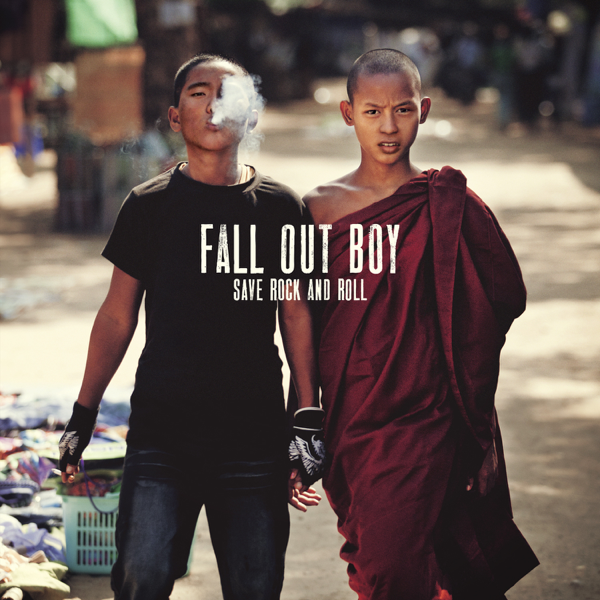 4. Save Rock and Roll

This is the album that put an end to their hiatus so will always have a soft spot in our hearts. As well as that, there are no skippable tracks on here – every single one packs a punch in some way, from the explosive opening ‘Pheonix’ to the nostalgic ‘Young Volcanoes’. Their ability to churn out amazing choruses with such ease is what we love so much about them. Plus, let’s not forget that actual Elton John features on the album’s title track. So epic! 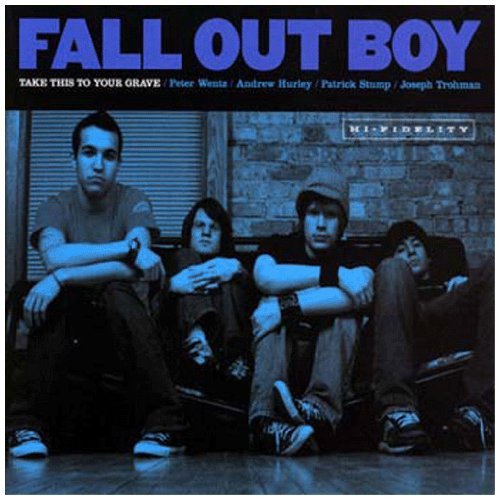 3. Take This to Your Grave

Of course the album that started it all had to be in our top three – back when all of their song titles were more like short stories. You can hear the difference in production value when you switch from one of their more recent albums to this, but its raw, punk vibes are exactly what makes it so special. Popping on this record provides so much nostalgia for long-time fans and it still feels so good to shout iconic lyrics such as “where is your boy tonight? I hope he is a gentleman!” from ‘Grand Theft Autumn / Where Is Your Boy’. 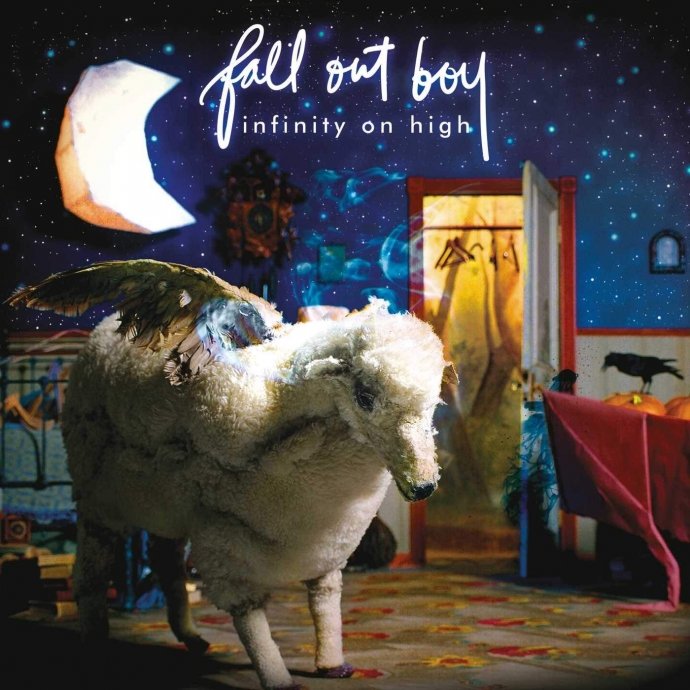 Arguably the album which first threw them into the mainstream, Infinity on High is jammed packed with addictive melodies. It is no secret that we are big suckers for pop music here at HTF and therefore it’s impossible for us not to love this with our whole hearts. Instantly loveable tracks such as ‘Thnks fr th Mmrs’ and ‘Hum Hallelujah’ have us coming back to this record again and again and never getting bored. This record also brings back so many memories of listening to this album on repeat as teenagers! N’awww. 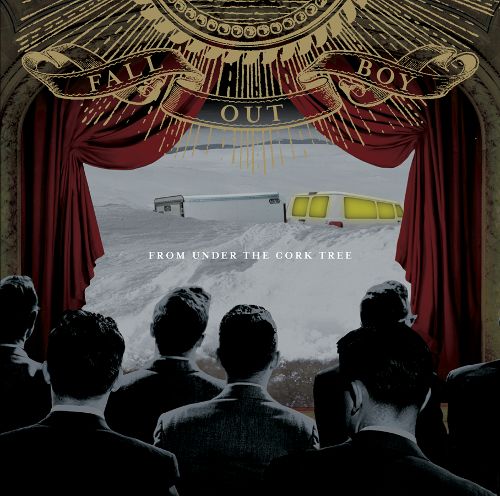 1. From Under the Cork Tree

Our number one Fall Out Boy album (their second) was released in 2005 and yet songs like ‘Dance, Dance’ and ‘Sugar We’re Goin’ Down’ still slap and sound absolutely timeless. Plus let’s not forget the iconic ‘I Slept With Someone In Fall Out Boy And All I Got Was This Song Written About Me.’ We can also safely say this album provided much of our MSN name inspo throughout school (if you know, you know). There is not one bad song on this record – it is pure pop-punk perfection from start to finish. We proudly still know every single word and it’s easily an album that shaped our music taste growing up. Love you, Fall Out Boy!

Do you agree with our choices? Let us know what your order would be!

In this article:Fall Out Boy