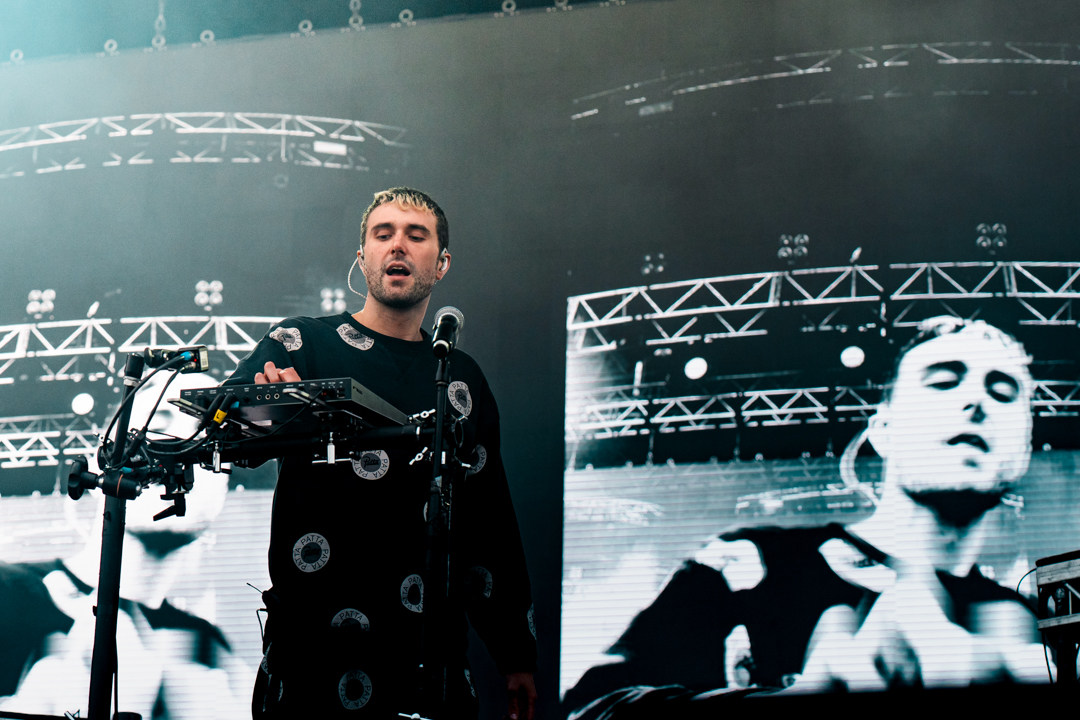 The first weekend of September 2022 saw the debut of FORWARDS; Bristol’s newest inner-city festival. Staged on Clifton Down’s, FORWARDS’ mission is not only to bring some of music’s biggest names to the South West but to challenge the role of the modern-day festival.

When buying a ticket to a brand new music festival there’s always some initial doubt… Instead with FORWARDS any doubt never conceptualises due to the reputation of the team behind the festival; TeamLove is the Bristol-based company known for The Downs Bristol, their collaboration with Arcadia’s Bristol event, and of course, Love Saves The Day. 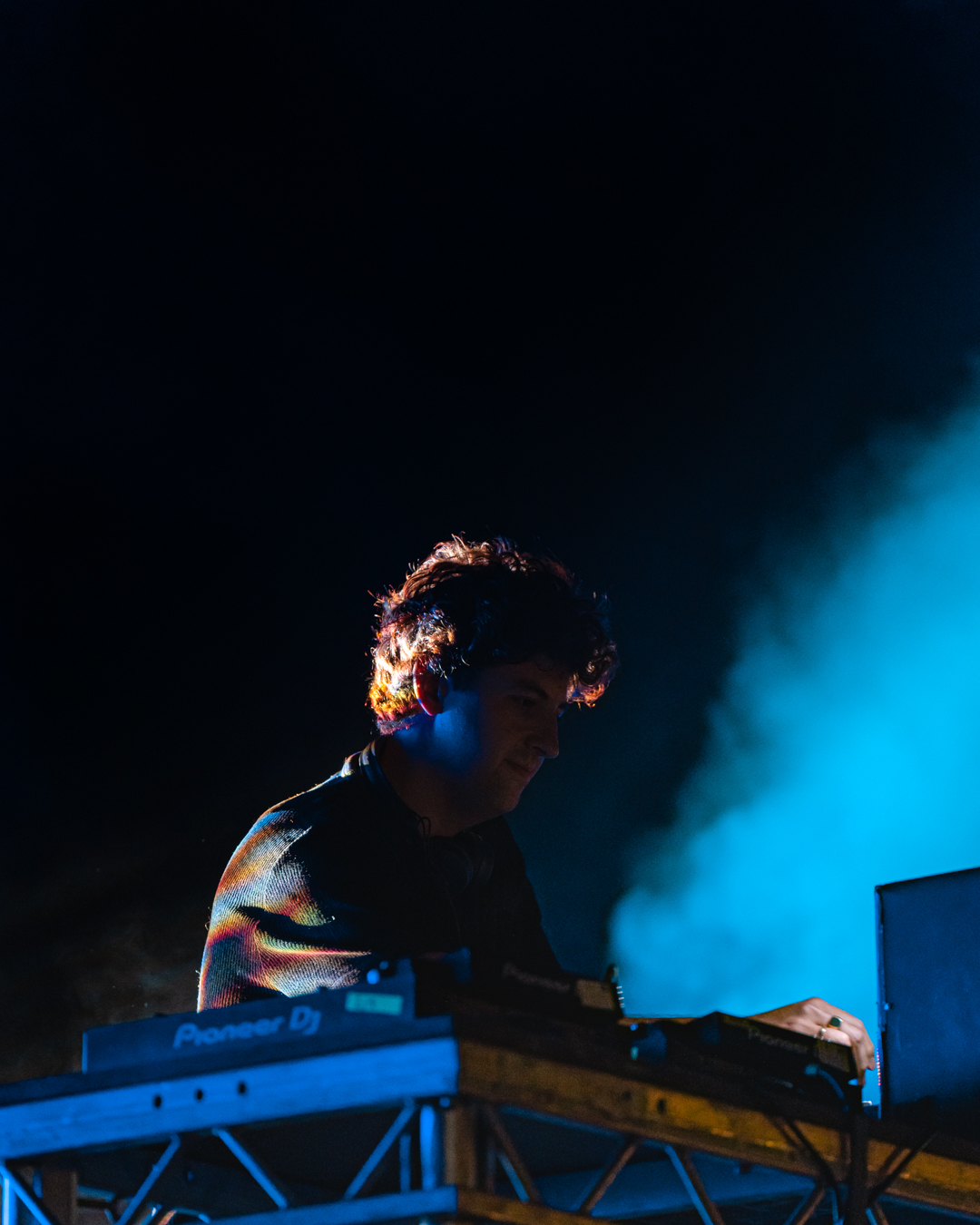 The partnership between TeamLove and AEG Presents aims to combine music with a space where people can listen, learn and debate some of today’s most important cultural and social issues; a space where the likes of Jamie XX, The Chemical Brothers, Little Simz, and Caribou lined up next to John Barnes, Lemn Sissay, Bristol Drugs Project, and Caring in Bristol… And no, you’re not alone, when we first saw England footballer John Barnes on the lineup, we thought of ‘World in Motion’ as well.

Instead, John like many others, found themselves talking about important issues like race, homelessness, sexual abuse and the environment, as well as talks such as ‘Breaking the Music Class-ceiling’ and ‘Modernising Drug Support Bristol’. With thousands upon thousands of people already attending TeamLove’s events throughout the festival calendar, it was interesting to see a new approach with FORWARDS.

Seamlessly passing through the gates and straight to Stage 2, there was no evidence of teething issues; In fact, the branding, production, and layout of the festival felt like a successful event that’s been running for years. 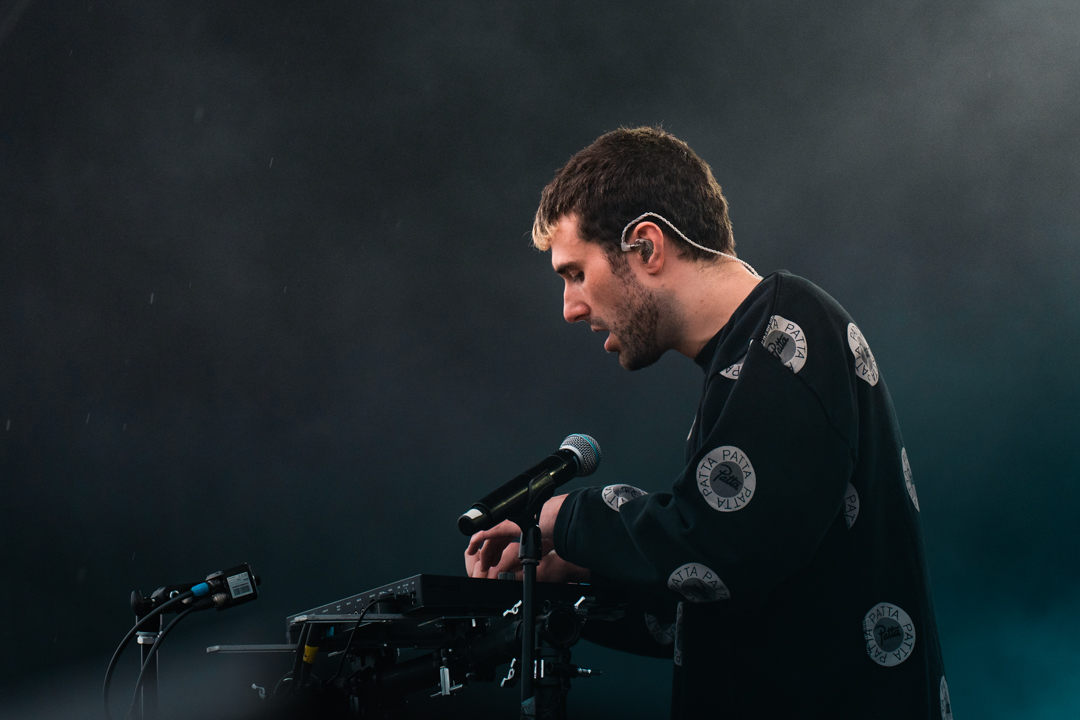 The impressive lineup only felt more prestigious as the majority of the electronic musicians played their sets live, a special touch that is always received better by the crowd. Fred Again (as expected) was most notably the act that encapsulated this balance of performing electronic music live. Playing his rapidly growing catalogue, Fred showcased his musical capabilities while almost using the crowd’s energy to steer the set. 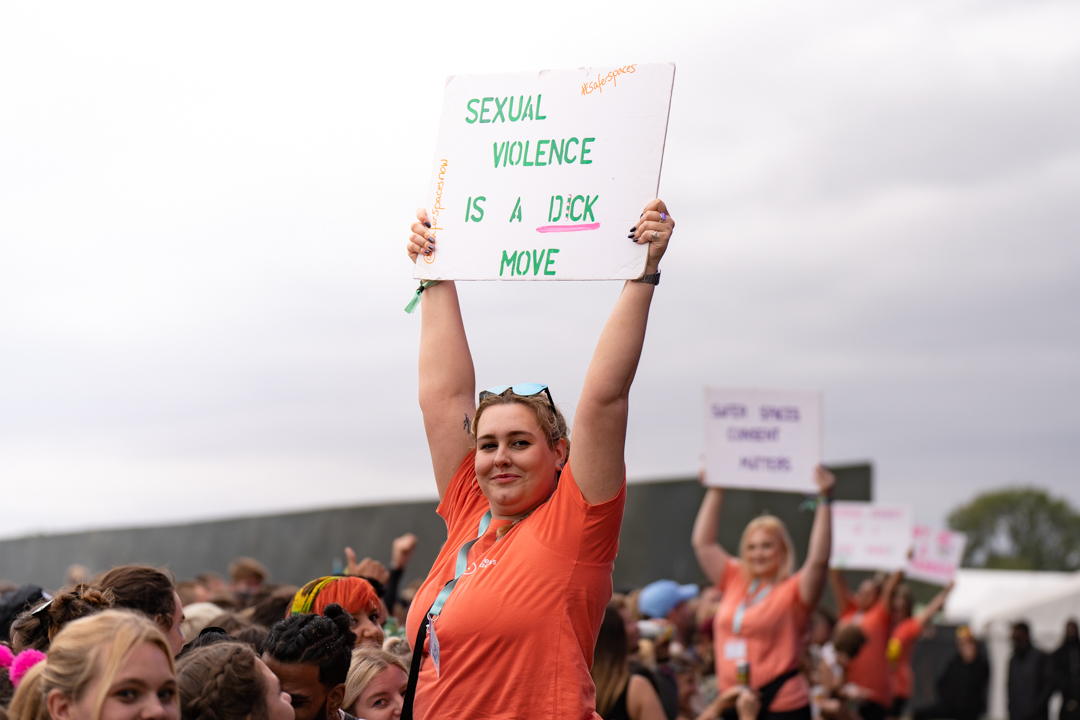 Before Fred emerged on stage, you could see firsthand the festival’s objective. People stood at the front of the crowd and held up whiteboards with statements that acted as conversation starters; from “sexual violence is a dick move” to “safer spaces consent matters”, the chatter amongst fans quickly gravitated towards these conversations. These important topics were met with a positive response. These “thought pieces” were coherently sprinkled throughout the festival, bringing the conversation to the fans was a form of activism met with strong support.

From here, you can see what FORWARDS wants to become, trying to fill a void that is getting wider as the festival market becomes more saturated. This isn’t reinventing the wheel, in fact, it’s going back to why festivals were initially formed: to bring like-minded people together to encourage positive and progressive change.

It’s refreshing to see FORWARDS repackage this more traditional festival approach. You can enjoy sets from the likes of Charlie XCX, Sleaford Mods, or Overmono but then learn something new from speakers and community-based organisations; something you see less and less in more ‘arena-based’/’day’ festivals nowadays. 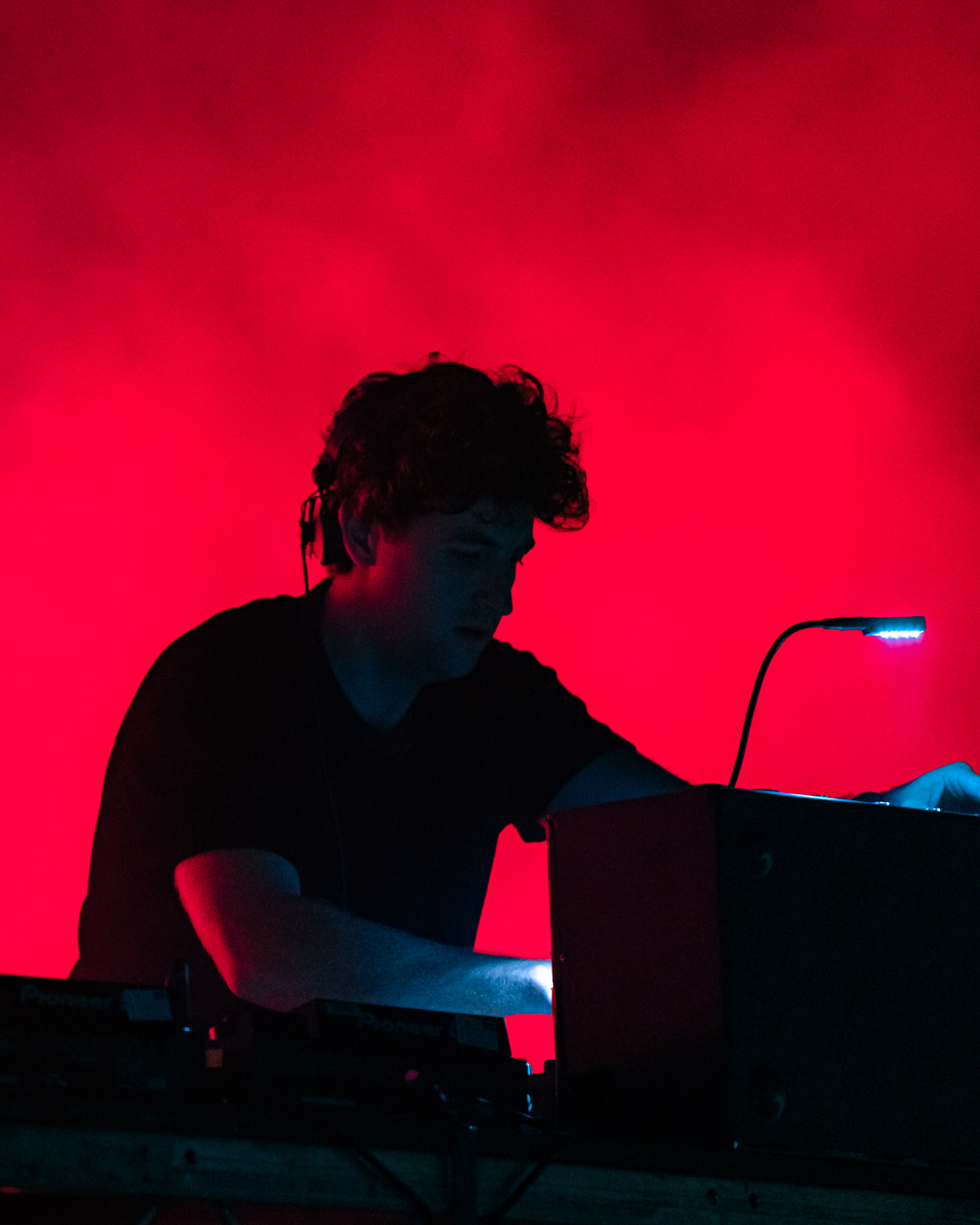 While this was great to experience, we can’t forget the main attraction of FORWARDS is the line-up. Jamie XX and The Chemical Brothers have reputations that never disappoint; however, an unexpected name we enjoyed the most was Floating Points. Unfortunately, clashing with Little Simz meant people missed out on his more house-influenced set which suited the crowd’s energy. That being said, all the performers lived up to our expectations and there was something for everyone.

FORWARDS stands out because of what they stand for; working with Big Team CIC which gives opportunities to young people, allowing safe spaces to debate and discuss issues while putting on a packed lineup of quality music meant the festival felt different but established at the same time. We hope they return to Clifton Downs next year and look “forward” to seeing what they’ll plan.

In this article:Forwards, Jamie XX