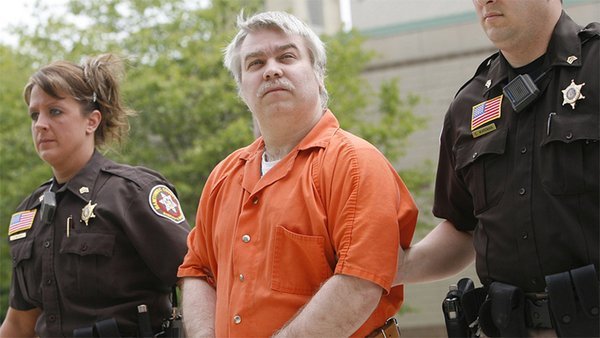 Making a Murderer, by now we’ve all heard it mentioned by a mate at least once and, if you’re a Netflix member, you’ve probably been nagged into watching it. As the 10 plus hours of shocking documentary footage explores the very complex and gripping story of Steven Avery where we witness his rise and fall from rape exoneree to a homicide suspect.

At the very heart of this twisted story is Steven’s earlier false imprisonment, which becomes the basis of many viewer’s’ theories that he is later framed for murder by the same crooked police force that made the original mistake. By mistakenly charging Steven with the rape of a woman, he lost 18 years of his life in prison only to be released due to advances in DNA testing technology that revealed his innocence.

As a viewer, we were brought into the life of Steven as he struggles to understand how he has been falsely imprisoned. This terrible life-ruining decision happens more often than you’d like to believe.

Here are a few more cases of wrongful imprisonment that will shock you!

James Richardson was arrested for the murder of his seven children in 1967 and sent to Death Row in 1968 where he spent five years. In total, he spent 21 years in prison for a crime he didn’t commit.

His children were poisoned with pesticide, and prosecutors convinced the jury that Richardson had killed them to claim life insurance. It wasn’t until the Richardson‘s babysitter, Bessie Reece, later admitted to lacing their food with poison the police had the crucial evidence to set Richardson free.

He has tried to claim compensation from the Florida government, but as of yet has received no payment.

Advertisement. Scroll to continue reading.
Prev1 of 5Next
Use your arrow keys to browse
In this article:exonerees, Making A Murderer, Netflix, steven avery, wrongful convictions