2006 was a great year for music in the world of rock, with some of our best loved albums coming from the era where Panic! At The Disco won a VMA, and Rivers Cuomo said Weezer might never make another record again(!) Here are our favourites from that year! Let us know in the comments if there are any albums you would have added to our list! 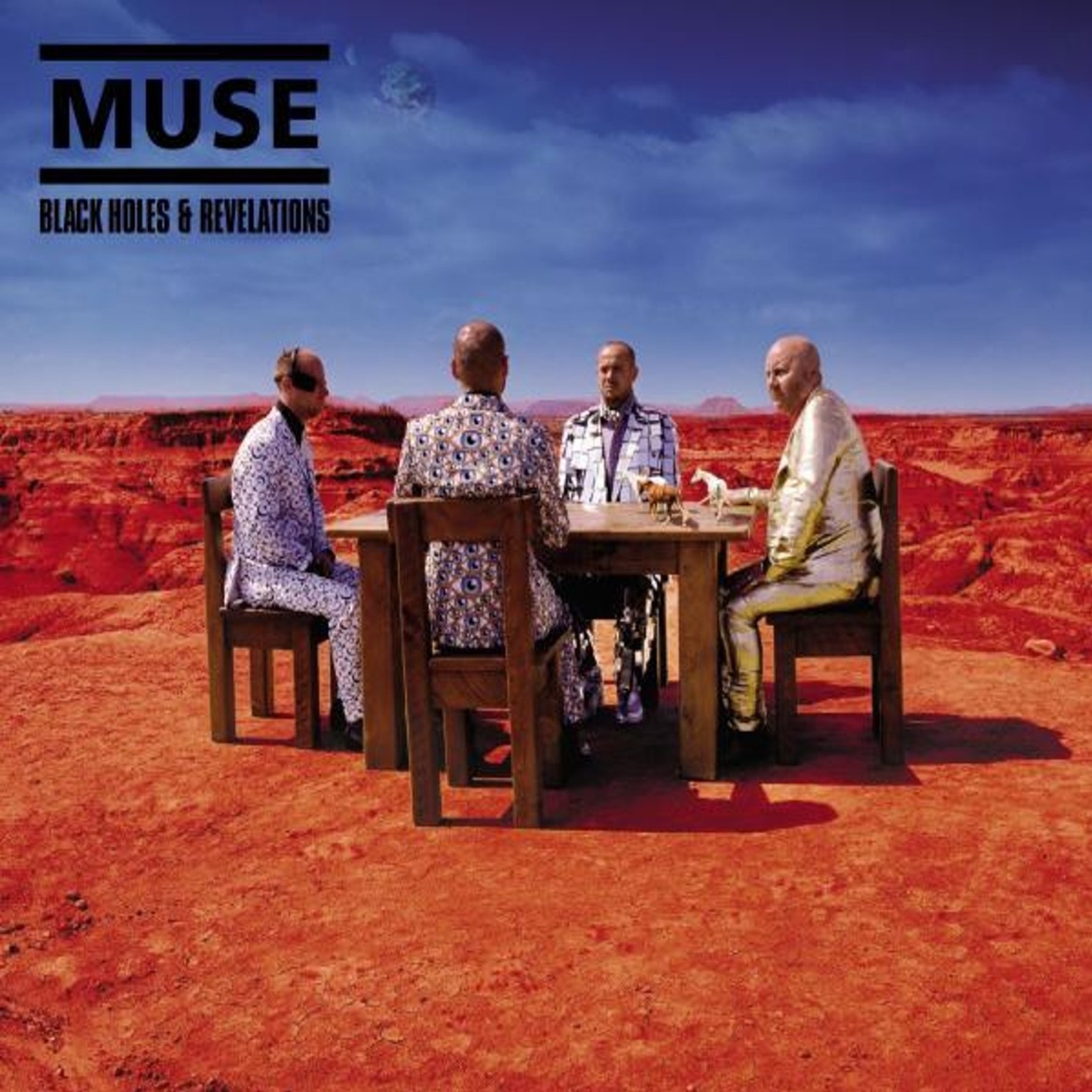 Muse‘s Black Holes And Revelations was the fourth studio album the boys from Devon put out, and has gone on to sell over a million copies in the UK. What was so brilliant about the record is that  it brough us massive hits like ‘Starlight’, ‘Knight Of Cydonia’ and of course, the band’s biggest single, ‘Supermassive Black Hole’. The album was influenced by politics and science fiction, like their previous records.

Prev1 of 4Next
Use your arrow keys to browse
In this article:2006, Escape The Fate, Muse, my chemical romance, red hot chilli peppers