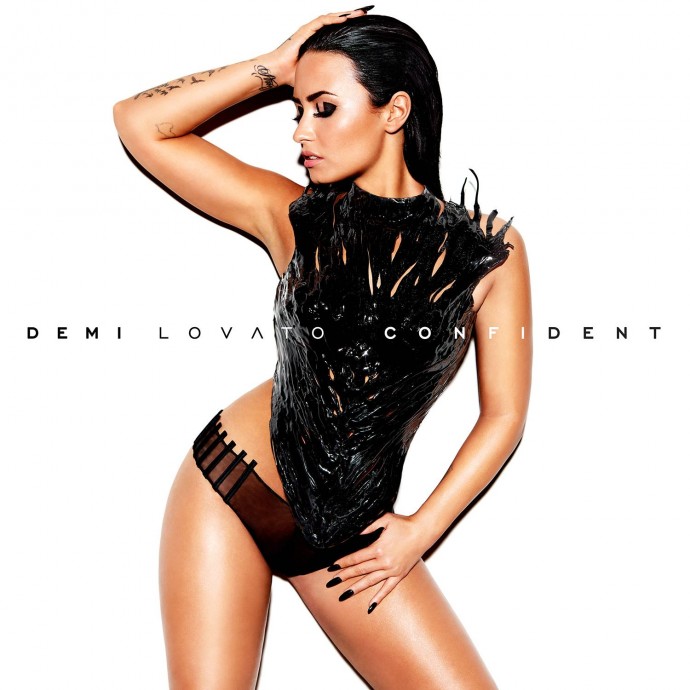 Unlike her Disney co-star Miley Cyrus, who rebelled against her cutesy Hannah Montana image as extremely as possible, Demi Lovato’s career has progressed much more subtly. Now onto her fifth album, the 23-year-old is self-assured and confident, as the title suggests, without coming across as brattish or arrogant.

Opening title track Confident is unashamedly sassy. With its click and rhetorical “what’s wrong with being confident?”, Demi shows she’s not going to let her string of past self-confidence issues get in the way anymore. This moves onto the album’s lead single Cool For The Summer, a nod towards Demi’s bi-curious sexuality. Starting off with a piano melody, the track soon moves from girl-next-door to woman of mystery, with its electronic-rock bassline.

The atmospheric Kingdom Come featuring Iggy Azalea, makes an attempt at a trap record with an unfortunately rather dull result. Demi is clearly trying to show great versatility, but with its over-edited vocals, the track is likely to be forgotten at its closure. Featuring Sirah, Waiting For You has a similar sound and is a little catchier, but still lacks the kick of originality we’re waiting for.

Written with Ryan Tedder of OneRepublic, Wildfire is alluring, and with seductive lyrics such as “Baby, you’re all I need/Come down, set me free/Like a wildfire/Like a wildfire,” Demi toys with the sexual connotations of the album’s opening tracks.

Perhaps because of the success of some of her previous hits like Skyscraper, it feels more comfortable to hear Demi perform ballads. Stone Cold, about losing a lover, leaves her voice – full of emotion and pain – exposed with a stripped-back production. Its only major loss is the big note at the end, which is incredibly overdone. Lionheart, one of the album’s highlights, is not only stunning and uplifting but embodies Demi’s quest to empower herself and others, with her music.

Closing track Father, openly honouring Demi’s late father with whom she had a fractured relationship, is tragically beautiful. To put a situation so troubling and heart-breaking into words and showcase it to everyone is admirable and brave. It concludes an album that does notably fall short on some occasions, but it’s commendable that a singer who was once attached by such a short string to Disney, has proven she can and will expand her repertoire from ballads into a diverse range of genres.

In this article:confident, Demi Lovato