GC baby and they’re working with something!

We are definitely not the only ones who are excited that Good Charlotte are back and touring! It really was such a lonely time without them.

And since the GC dudes are just so kind to us, they have just announced more details of their November/December UK tour. Support will come from pop rock trio Against The Current, punk rock crew Milk Teeth and alt/indie artist Nothing, Nowhere. We’re stoked!

And if that wasn’t awesome enough, the band have also just released a new video for their single ‘War’.

Catch Good Charlotte on their UK tour! Full dates below.

In this article:against the current, Good Charlotte, Milk Teeth, nothing nowhere 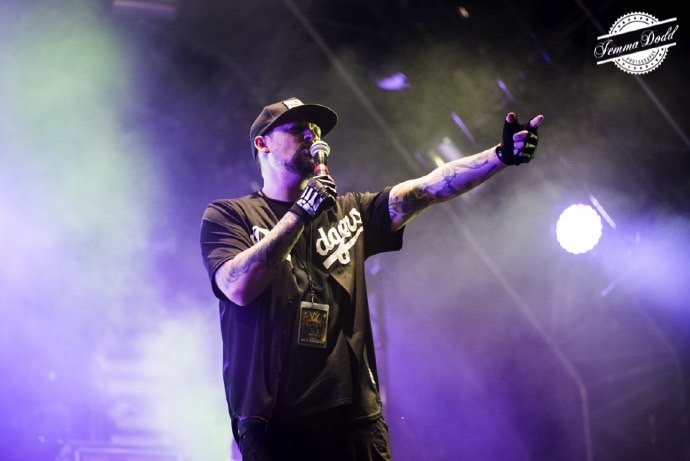 This years headliners at Slam Dunk were the ultimate throwback to most of our childhoods and it was tough to decide between Good Charlotte... 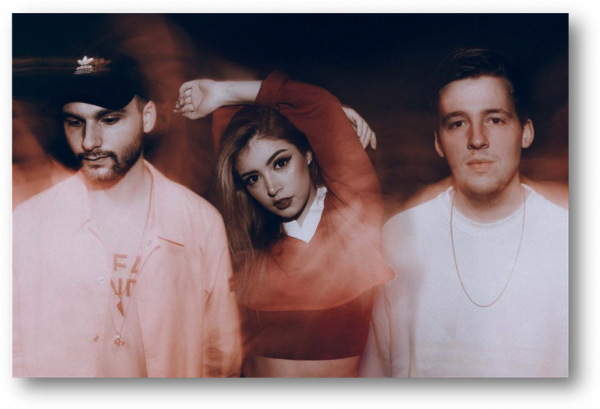 Our first impressions of Against The Current's two brand new tracks...