Pop punkers As It Is have announced a huge UK tour for March next year, in support of the album they released in January. Dubbed the ‘okay. UK Tour’, it will see the band play a number of incredible venues across the country before finishing up at the incredible London KOKO.

Their first UK headline dates since the release of the album, fans will no doubt jump at the chance to grab tickets for these shows, which will go on sale at 9AM on Thursday, October 19.

Support on the tour will come from Like Pacific and Grayscale, with one more act to be announced at a later date.

You can check out the dates below.

Advertisement. Scroll to continue reading.
In this article:as it is

Frank Carter & The Rattlesnakes' kaleidoscopic 'Spray Paint Love' is our latest video of the week - let us know who you think next...

2017 saw Download Festival add a whole load more pop punk bands to the line-up so here's five of our favourites from across the...

Sumo Cyco scaled the heady heights of our Video Of The Week poll to take the top spot! Get voting for next weeks' winners... 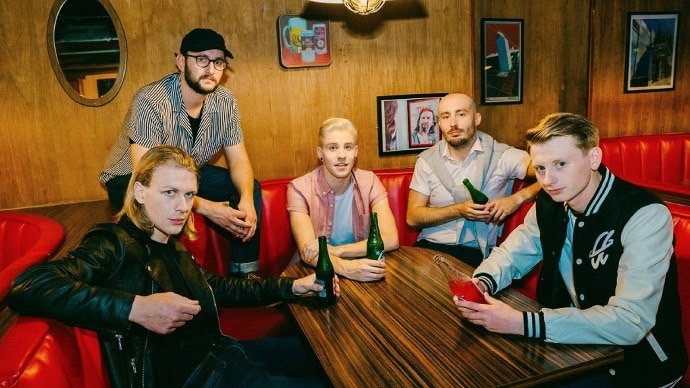 As It Is Release Powerful New Video For ‘Hey Rachel’

As It Is have just released a powerful new video for their track 'Hey Rachel'. Find out about it here!