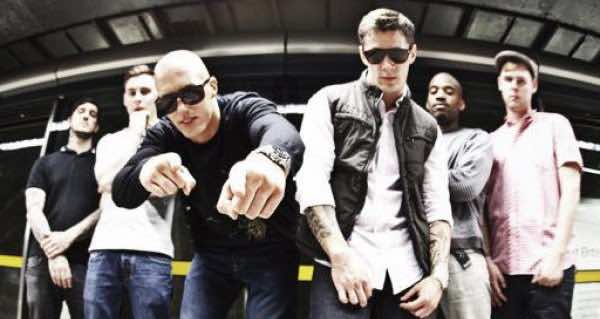 ‘Nations’ is set to be the bands second full-length album to be released via S.O.A.R./Century Media, and was recorded with Steve Sears who has worked with the likes of Gallows, Lethal Bizzle and Hang The Bastard.

The record is set for release on September 23rd, with a sold out record release show following on September 26th at The Camden Barfly with support from Knuckledust, Prowler and Astroid Boys, before extensive touring in October and November.

Check out the track by track preview below!