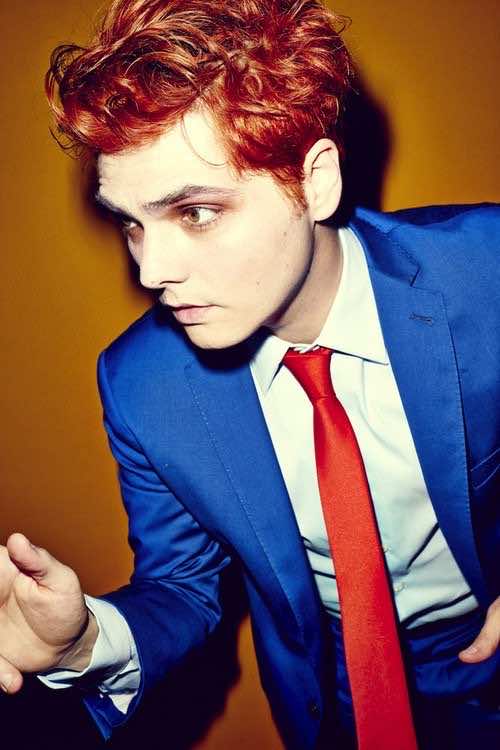 “I wanted to make the small things sound big,”  explains Gerard, while talking about the direction he took on Hesitant Alien.  “My intention was to make 100 percent uncompromised art, using the currently least radio-friendly instrument, the guitar. I knew there would be lots of fuzz pedals. I knew I would play Fender instruments. I knew I would look at who my guitar heroes were in art school, Mary Timony and Carrie Brownstein, and I drew a lot of influence from shoe-gaze and Britpop. I want the record to sonically galvanize people.”

Gerard will return to the UK next month to for a full tour and will return in January for a recently added date at the O2 Brixton Academy
In this article:gerard way, Hesitant Alien, Millions