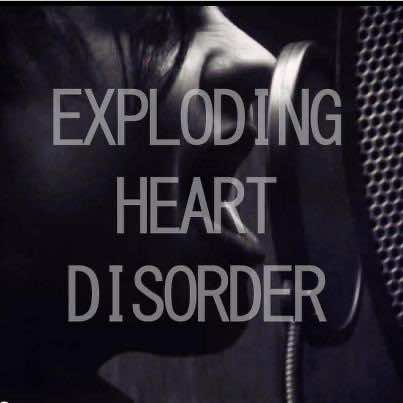 A few months ago Fearless Vampire Killers hinted at a new single and finally they have unveiled it. ‘Exploding Heart Disorder’ is to be the bands upcoming single which will officially be released on 5th November as a double side single alongside ‘Palace In Flames’.The single will also feature 4 tracks of bonus material.

‘Palace In Flames’ was on the bands debut album ‘Militia Of The Lost’ but ‘Exploding Heart Disorder’ has not yet been released (although it has been performed live before).

‘Exploding Heart Disorder’ was aired for the first time on Tuesday on Johnny Doom’s show on Kerrang! Radio.

The band are on tour throughout this month starting on 11th in Newcastle and including a halloween special show at London’s KoKo with Wednesday 13 and a zombie march and show in Exeter.

Until then you can watch the bands new video right bere.

In this article:Fearless Vampire Killers