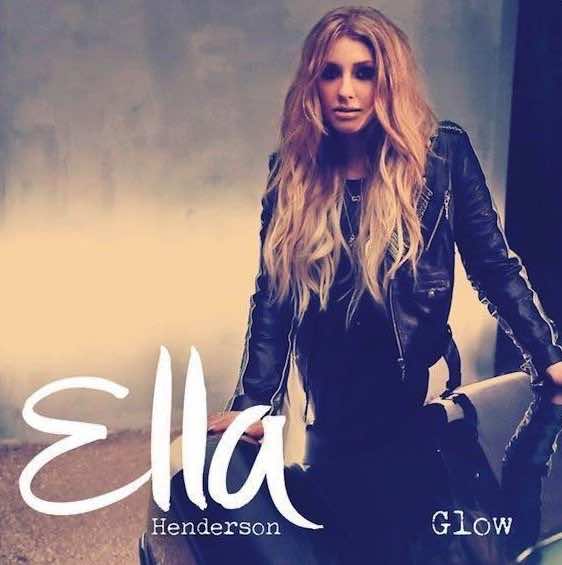 Ella Henderson has revealed some details on her new material.

The X Factor singer told fans she will be unleashing “Glow” as her new single on September 14. This follows her chart-topping debut single “Ghost“. She took to her twitter to also reveal the single’s artwork. “Glow” is available to pre-order from next week!

Will you be buying Ella’s new single? Let us know!