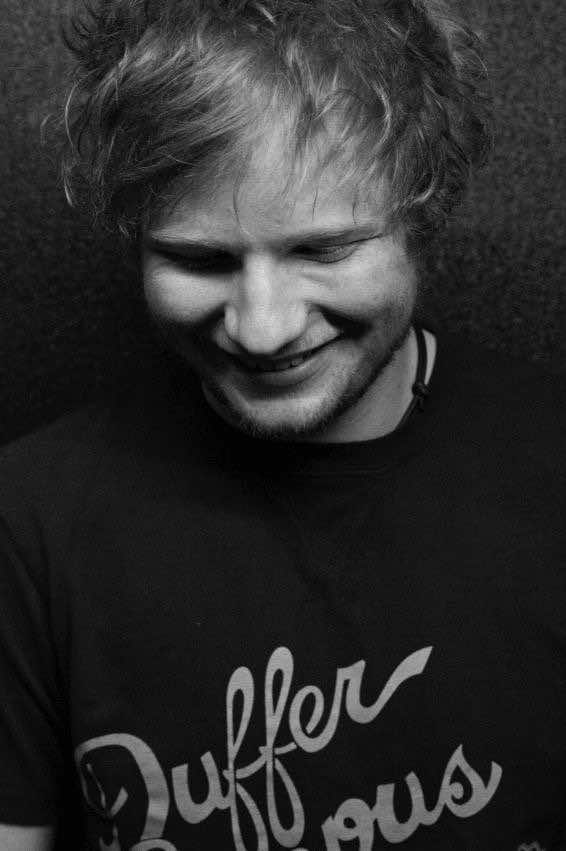 Ed Sheeran has unveiled the official video for his new single.

“Don’t” comes from his new album “x” and is rumoured to be about his ex-girlfriend Ellie Goulding. The videos sees a man dance his way from rags to riches, ending with him lounging in the pool of his mansion. The track will be released as an EP in the UK, alongside a Rick Ross remix.

What do you think of the video? Let us know in the comments below!