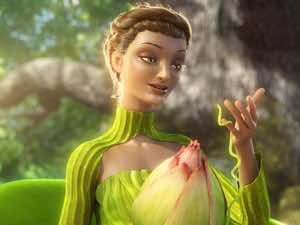 BeyoncÃƒ© has confirmed that she will be premiering ‘Rise Up’ later this month. The song has been recorded for the upcoming animated movie ‘Epic’, in which she stars. The song is also expected to feature on her next studio album, along with other recent tracks ‘Standing on the Sun’ and ‘Grown Woman’.

‘Epic’ will be in cinemas from 24th May.

Watch the ‘Epic’ trailer below:

In this article:Beyonce, epic, Rise Up