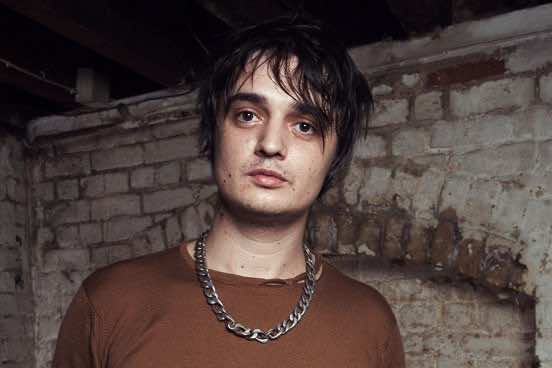 Pete Doherty has revealed that he wants Jack White to produce The Libertines’ new album. The album, which will be the band’s third, is due for release in 2015. Their previous records were produced by The Clash’s Mick Jones.

Doherty said on French TV station D8: “Jack White says he’d like to do it. I’d love him to do it, it would be amazing, but I don’t want to get too hopeful.”

The band recently said they will play new material at their upcoming shows and have admitted to wanting their new release to be “a little bit different.”

This month will see The Libertines start their first European tour in a decade. They will play three dates at London’s Alexandra Palace (26/27/28 September) before heading to Paris, Amsterdam, Brussels, Berlin and Dusseldorf.