Johnny Marr announced via Twitter yesterday, that he will be supporting The Stone Roses when they perform in London in June.

The Manchester band will headline London’s Finsbury Park on June 7th and 8th. They will then play Glasgow Green on June 15th where they will be supported by Primal Scream, Jake Bugg and The View.

As well as these upcoming shows, The Stone Roses’ documentary ‘Made Of Stone’ will be released in cinemas on June 5th.

What do you think of Johnny Marr supporting The Stone Roses?! Leave us a comment below! 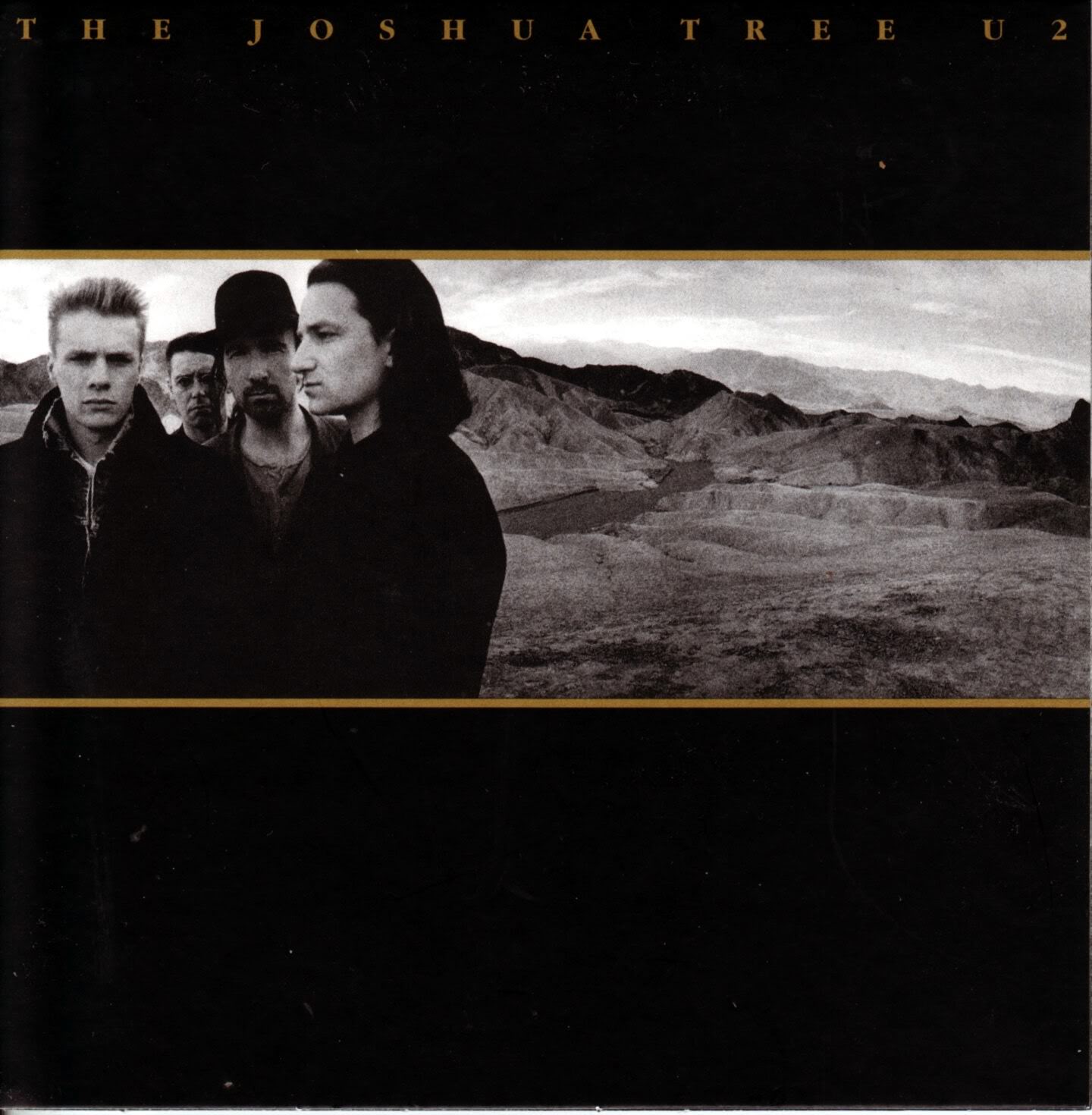 You'd be an utter lemon to miss this moment! 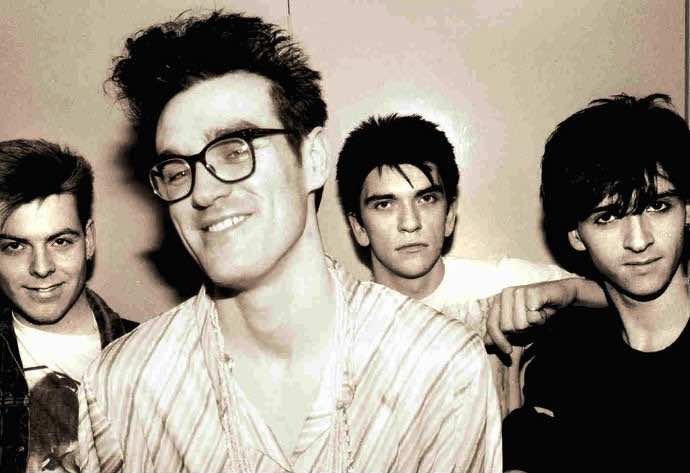 What's the worst that can happen...right? 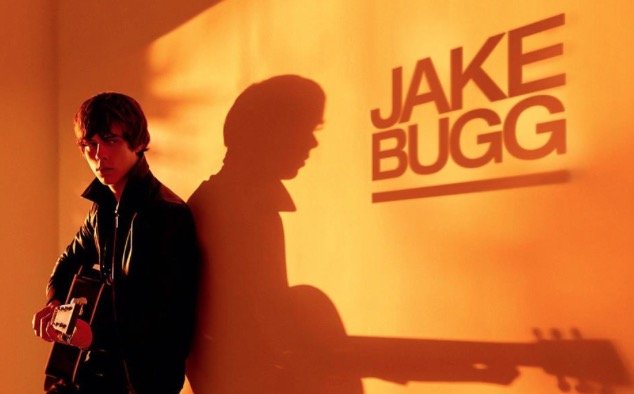 Jake Bugg Releases New Single ‘On My One’ | Listen