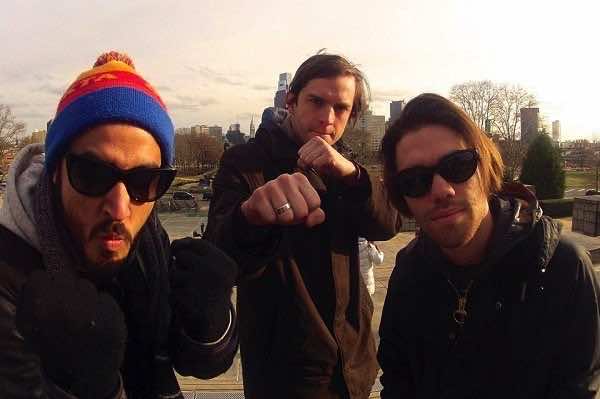 Jagwar Ma have unveiled their music video for ‘Uncertainty’.

Taken from their debut album Howlin’, the video for the track sees the Aussie group head to the Californian desert with their latest dance-infused anthem. The clip was directed by Jono Ma’s brother Dave.

Check it out below.

The band have a number of global shows lined up. See where they’ll be playing over the coming months below.