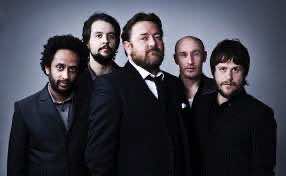 iTunes Festival have announced a new batch of acts for this year’s event.

Elbow, Paolo Nutini and First Aid Kit are among the artists to be announced for the festival, which will take place at London’S Roundhouse from September 1 – 30.

Kasabian, one of the bands who had already been confirmed for the festival said: “We’re very proud to be in this year’s iTunes Festival line-up, and we are excited to be playing alongside so many great artists. We have had a huge year so far. Expect some surprises!”

Tickets can be won here, or watch the shows live or on-demand via iTunes or Apple TV.