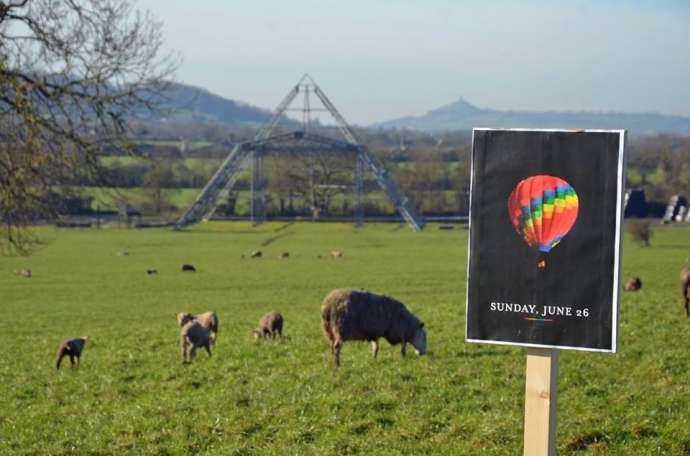 The countdown has begun with the announcement that Coldplay will headline Sunday night at Glastonbury Festival.

The crowd-pleasing band are set to return to the Pyramid stage for the first time since their 2011 performance and become the first band to headline the festival three times.

There’s no clear indication who the other headliners will be, but the likes of Muse, Adele, Foo Fighter and Radiohead are all rumoured to join Coldplay at this year’s festival.

Here are five Coldplay songs that’ll get you excited.

Prev1 of 5Next
Use your arrow keys to browse
In this article:Coldplay, Glastonbury