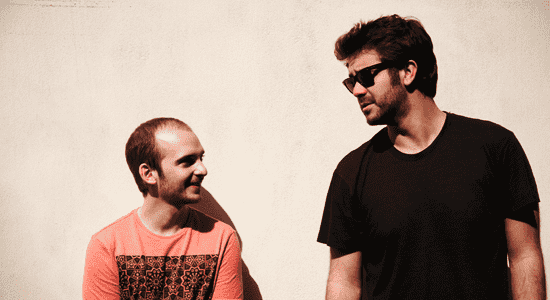 Comprised producers Seuil and Le Loup, the group will be releasing the debut through their own imprint. The two-part album will only be available as a vinyl double-pack, with each part demonstrating a different side to the pair. The first is said to contain a retrospective sound, reminiscent of “State-side club sounds”, whilst the other holds a more modern sound.

The tracklist is as follows:
A1 D Light (Human Beat Intro)
A2 Kool & The Boug
A3 Les Enfants Du Soleil
B1 Disc-O-Tabac
B2 Street My Baby
B3 Dream (Outro)
C1 Dance With The ***
C2 Dodge This
D1 Black Dog
D2 La Tournerie

De La Club will be released in March.