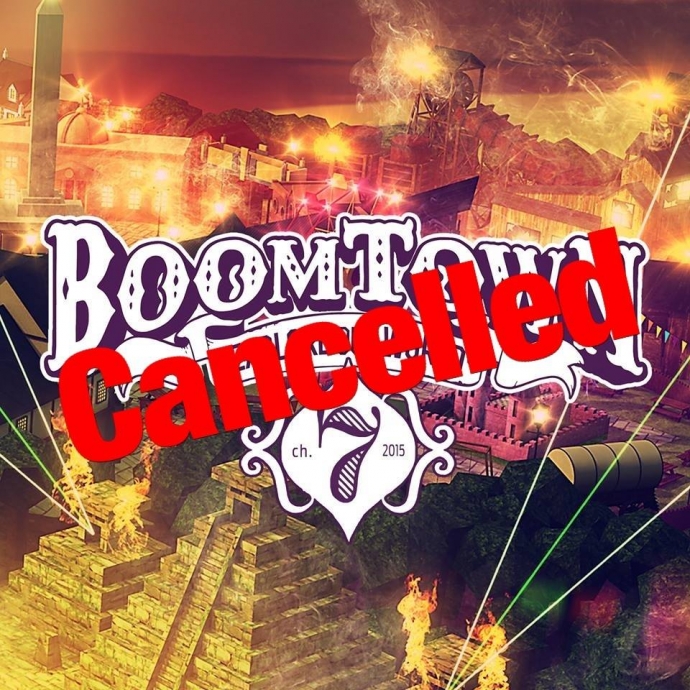 This year’s Boomtown Fair appears to have been the victim of an online hoax after posting a cancellation status on it’s official facebook page. This was then followed by confirmation of it being a joke.

The festival is due to take place this weekend in Hampshire, with a diverse list of artists including Stephen Marley, Flogging Molly and Gogol Bordello all booked to play the weekend event.

The festival has faced argument with local residents and authorities this year after last year’s event attracted 70 complaints over noise. On top of this the previous two festivals saw deaths from drug usage. £70,000 worth of drugs were seized at last year’s Boomtown fest.

The festival organisers “made” the following statement in what is likely a result of a hack to their page:

“Due to unforeseen circumstances we regret to inform you that Boomtown 2015 has been officially cancelled until further notice due to complaints from Hampshire police, we cannot yet disclose why for legal reasons, to request a refund please email us at refunds@boomfair.co.uk or claim next years ticket free of charge, will update as and when possible, don’t worry you will be compensated ASAP“

This understandably sparked panic among many attendees, until the following status appeared…