With so many musicians taking up the vegan lifestyle these days, we thought we’d pay tribute to a few of our favourite guitar gods who are shredding up the stage and helping the vegan cause at the same time! 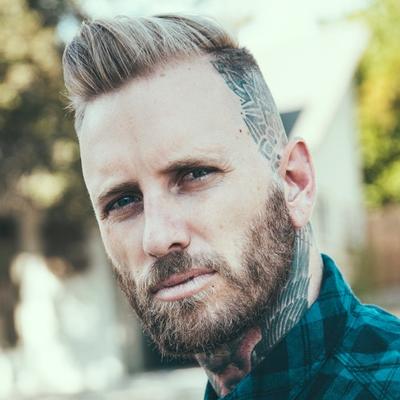 Australian guitarist, Jona Weinhofen has been shredding his way through the metal / death-core genre over the years being a founding member of I Killed The Prom Queen and also spending time as a member of both  Bleeding Though and Bring Me The Horizon.

When he’s not riffing in the middle of circle pits at his shows, Jona is also a huge animal rights advocate who has stirred some controversy in his time. His campaign against the wool industry for PETA sparked outrage with Australian wool farmers, who came out in their droves to defend their industry resulting in a barrage of abuse and even death threats towards him.

Not one to be put off by a few comments though, Jona is still as outspoken as ever and continues to be a strong voice for the animals 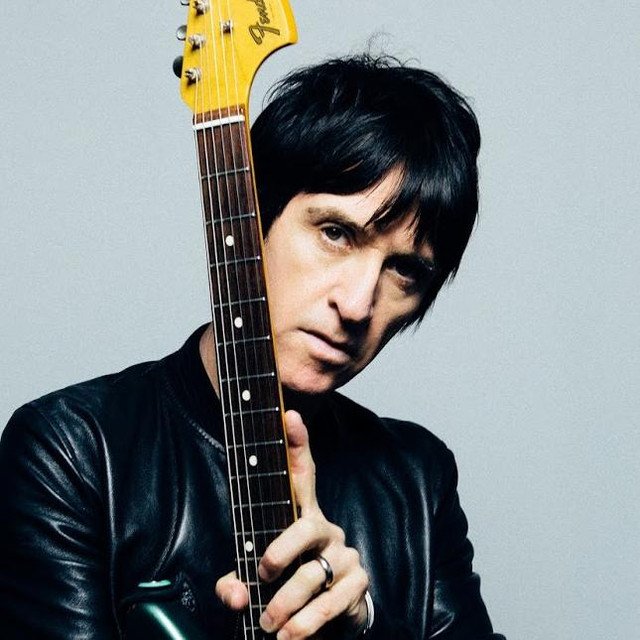 As a founding member of indie-rock legends The Smiths, we couldn’t not include the man who wrote the music to possibly the most well-known animal rights song of all time, ‘Meat Is Murder’. Marr became vegetarian after being influenced by Morrissey during the recording of the album back in 1985 and is now a fully fledged vegan. During the song at their live performances, they even showed graphic slaughterhouse and factory farm footage on screens behind the band to educate people on the realities of animal farming.

Marr seems to be mainly a Fender and Gibson man and if you are looking buy guitar effects pedals to recreate that classic Marr sound, he typically uses Boss effects units – notably the CE-2 chorus, the TW-1 touch wah wah pedal and the OD-2 overdrive pedal.

Tie them all together on your pedal board –  aclamguitars.com do custom ones – and start using the power of music to kick some ass for the animals! 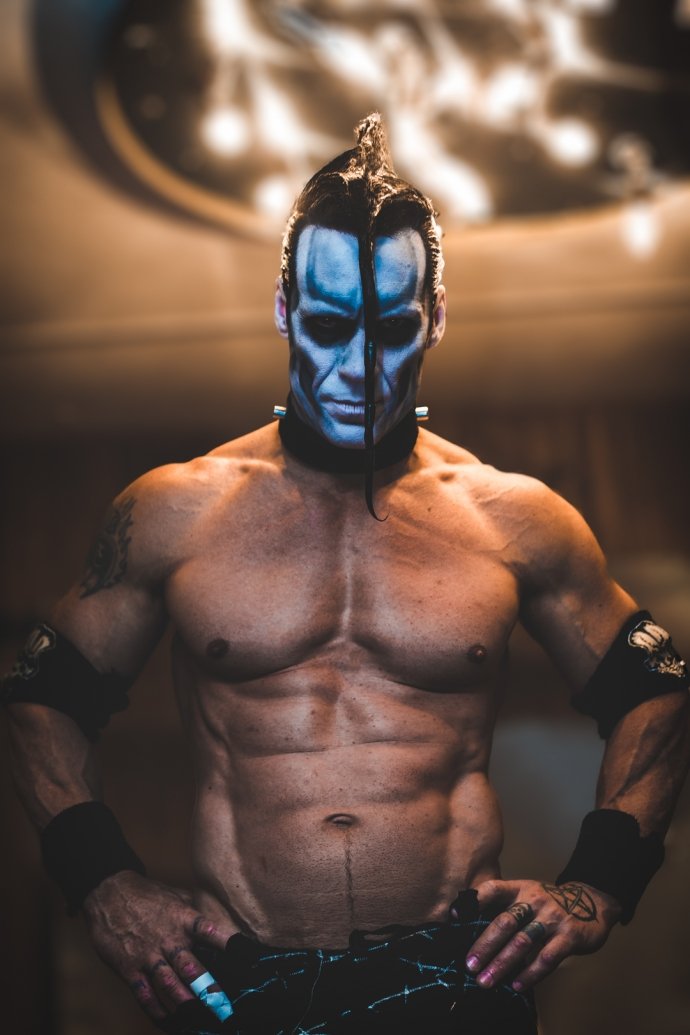 Doyle Wolfgang Von Frankenstein is the guitarist of the legendary punk band The Misfits and is certainly someone who can bust a few vegan myths; I dare you to ask if he’s getting enough protein!

Doyle has been a vegan since 2013 after being influenced by his girlfriend, Arch Enemy vocalist Alissa White-Gluz, and has been an advocate for the cause ever since, working with PETA, releasing his own vegan guitar straps and even having his own ‘Vegan Monster Of Metal’ t-shirt for sale at his shows.

Doyle certainly shows that veganism and being nice to animals is metal as fuck!

He currently plays his own custom-made brand “Annihilator” guitars. 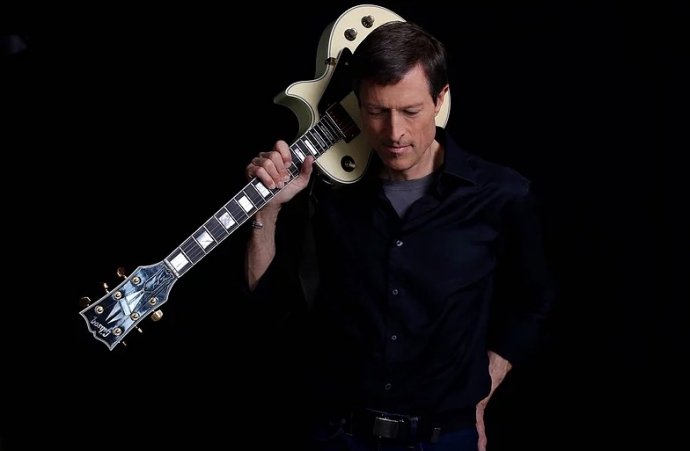 Bet you didn’t expect to see this guy in here!

When he’s not being one of the worlds most respected vegan doctors at the Physicians Committee For Responsible Medicine and helping to reverse diabetes with a whole-foods plant-based diet, Dr. Neal Barnard spends his time being a rock god in his band Carbonworks.