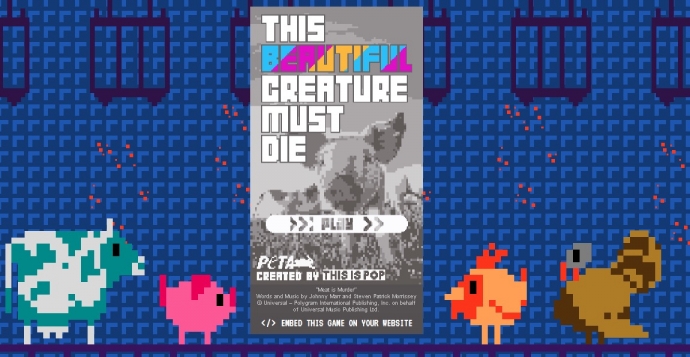 Vegan advocate and music legend Morrissey, has teamed up with PETA (People For The Ethical Treatment Of Animals) for an online game based on The Smiths hit song, ‘Meat Is Murder’.

The game, entitled The Beautiful Creature Must Die, takes you inside a slaughterhouse where you must push the animals away from the killing machines inside to save their lives.

Morrissey said about the game: “This game is the biggest social crusade of all, as we safeguard the weak and helpless from violent human aggression. You don’t get that from Pokémon Go.”

It was recently announced that there are now over half a million vegans in the UK and that doesn’t seem to be slowing as more and more people turn to the lifestyle to defend the animals, to benefit their own health and to help against the increasing and devastating environmental impact of animal agriculture.

You can play the game below and make sure to find out more about going vegan, and more information about the game, over at the PETA site here – http://features.peta.org/meat-is-murder-game/

Advertisement. Scroll to continue reading.
In this article:morrisey, The Smith 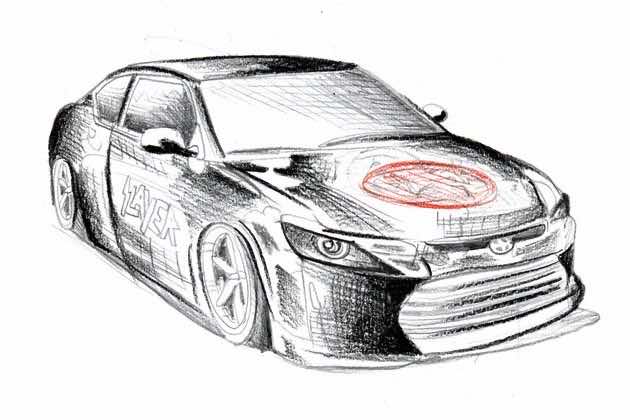 Pedal To The Metal: Band Cars We’d Love To See

In the wake of Slayer being announced as the inspiration behind a new sports car, Hit The Floor had a think about what kind... 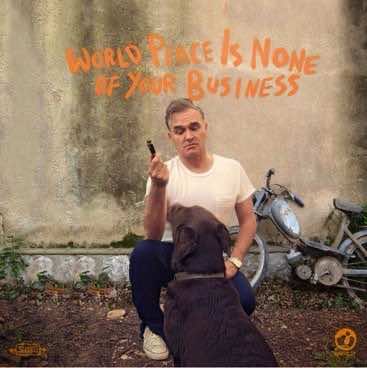 Stream Morrissey’s New Album ‘World Peace Is None Of Your Business’ Now!

You can now stream Morrissey's new album 'World Peace Is None Of Your Business' in full. Check it out here! 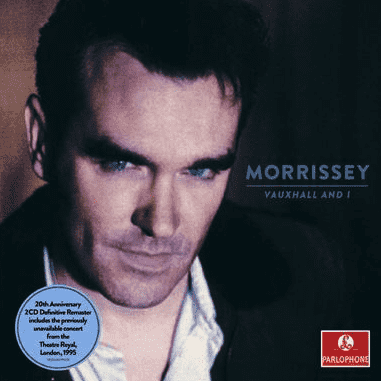 Morrissey Releases Information For The Reissue Of ‘Vauxhall And I’ 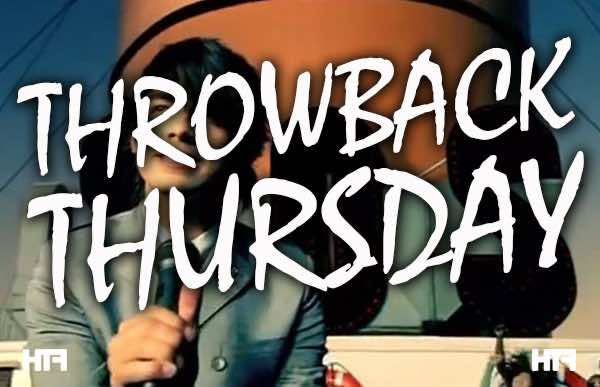 Let's go back in time with some Throwback Thursday goodness!