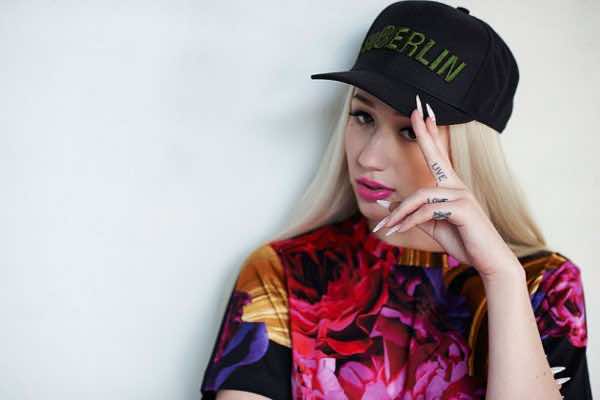 Iggy Azalea is just moving on up since she burst on the music scene with her chart topping hit ‘Fancy’. Now, with her appearance and performance at the VMA’s of her new single “Black Widow” with Rita Ora, it only seems fitting that she get some type of collaboration right? Here you have it, Steve Madden chose the day after the VMA’s to announce that it has chosen Azalea to collaborate on a new footwear collection.

A spokesperson spoke with Fashionista that: “They had the idea a few months ago when Azalea performed in Brooklyn as part of our Madden Music Seriers. She has an extremely gifted eye for fashion, and we’re working on the collection now.”

Azalea has been making her mark on the fashion scene for quite some time now, especially since she’s been hosting MTV’s “House of Style”. It will be interesting to see what the collaboration will look like, but either way, keep it tuned here for more updates.