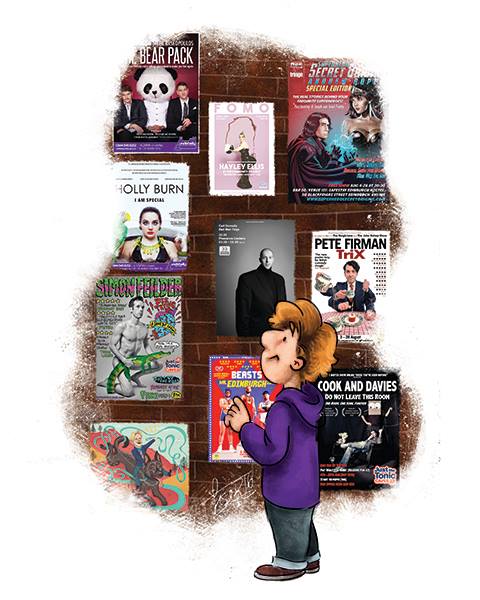 The legendary Edinburgh Festival Fringe is upon us. The biggest arts festival, which attracts around 2 million punters, has been running for nearly 70 years. Every type of art form is available from circus performers, cabaret, and student performances of Shakespeare.

But for a significant amount of tourists, there is one reason alone to hit the streets of Scotland’s capital, and that’s to see comedy. Thousands of acts will fill any public place they can, or can’t, go over the next four gruelling weeks of the Fringe. Most of these acts will lose money, their self-esteem and will leave doubting why they ever considered a career in comedy. So why do so many do it? The chance of mass exposure. Many of the award-winning acts and nominees will be offered TV work, tours abroad and see their star shine; James Acaster, John Kearns and Lolly Adefope have all flourished from being nominated in recent years.

Fame obviously isn’t the only reason to chance the festival. It allows comedians to create an hour long show and have the opportunity to express themselves, outside of the small time slots on the comedy club circuit. Not forgetting the chance to go and be amongst their fellow colleagues rather than driving home alone, with only a pork pie for company, on the way back from a club night in Grimsby.

Though there is one aspect of the festival that often gets overlooked – that is, of course, the posters that stick to nearly every surface of Scotland’s beloved capital city. Every lamppost, telephone box and public toilets covered by some of the thousands of posters displaying the world’s greatest performers all vying for our attention so we can spend just an hour in their company. The city is transformed, with the good the bad and the hilarious of artwork, then over the weeks there will be covered in Hitler moustaches and dick heads to name some of the politest of graffiti. 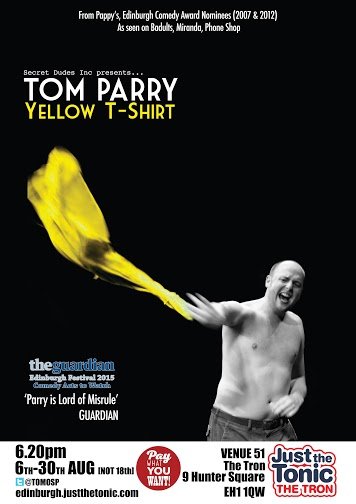 So, the question remains: who will be the successor to last year’s winner, Tom Perry with his ‘Yellow T-Shirt‘ show, and receive Edinburgh Comedy Poster Award?

HTF has chosen our favourite posters from this year’s Fringe, and we have asked each performer how they came up with their idea. 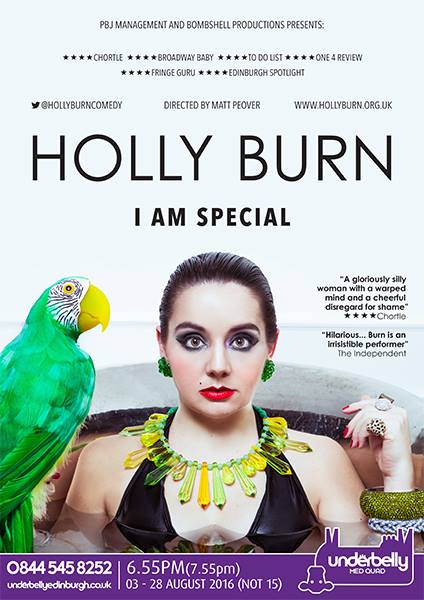 “The idea for the picture came from a famous Elizabeth Taylor photo where she is in a swimming pool, decked out in Bvlgari jewels, holding a parrot.

My show is called ‘I am Special’ and I wanted to convey opulence and decadence and pay homage to one of my idols. There is the theme of celebrity in the show too so it worked well.

We couldn’t realistically shoot in a swimming pool so my fabulous photographer Linda Blacker found a gorgeous hotel bathroom with a silver bath. My incredible stylist Ameena Callender pulled together the most fantastic items – including the parrot and all the matching details. I love it!”

Prev1 of 10Next
Use your arrow keys to browse
In this article:Andrew Roper, Beasts, Carl Donnelly, Ed Fringe, Holly Burn 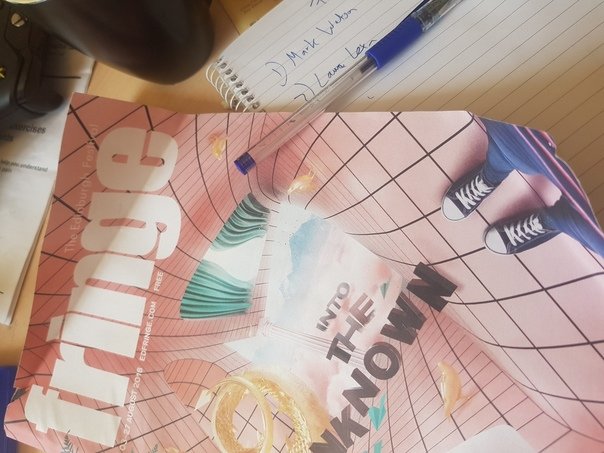 Comedians recommend their favourite new acts to see at the Fringe. 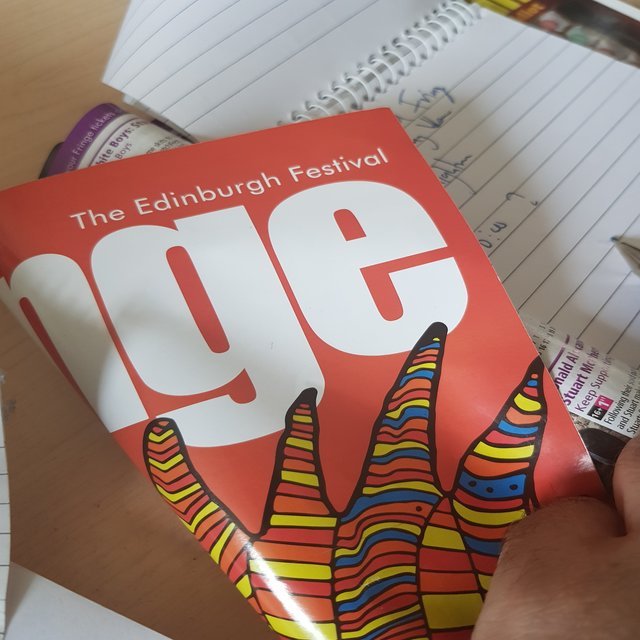 We asked some of our favourite comedians to recommend us some of the best new performers making their Fringe debut hours shows. 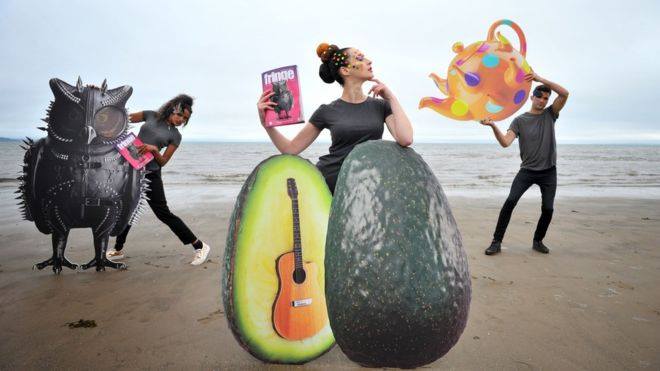 Bands To Keep Your Eyes On During 2016

With so many new bands emerging it can be hard to know what bands to take notice of. Here are some bands you need...