With season six of the mighty Game of Thrones about to drop on April 24th, fans can look forward to another stimulating dose of political intrigue, gratuitous nudity and sword-based violence. Wahey!

But if you can’t wait that long, which most of us can’t, then fear not, as there are plenty of other ways to keep yourself entertained with an endless range of Game of Thrones related distractions to choose from.

For the true Game of Thrones fan, gaining a more in-depth look at the series through George R. R. Martin’s ‘A Song of Ice and Fire’ books is essential. However, the writer has endlessly delayed the sixth instalment, The Winds of Winter, but that hasn’t stopped an entire legion of fans creating their own deeply weird Game of Thrones fan fiction. Expect everything from Ramsay Bolton and Theon Greyjoy love stories to Batman making an appearance in Westeros. Madness!

The gaming arena is also particularly well-suited to letting Game of Thrones fans take the fate of the characters into their own hands. Last year saw Telltale Games releasing a critically acclaimed Game of Thrones title for Xbox and PS4 that put players in charge of a range of House Forrester characters in an engrossing episodic adventure game –  you can read our review of part 1 of this series right here – whereas the Game of Thrones Ascent game took the role-playing fun a step further thanks to its great adaption for mobile devices and social media platforms like Facebook. And if you’re looking for something simpler, most gambling sites have now successfully adapted the show into slot machines where you can attempt to win big and indulge your inner Lannister – find some here at Betway. 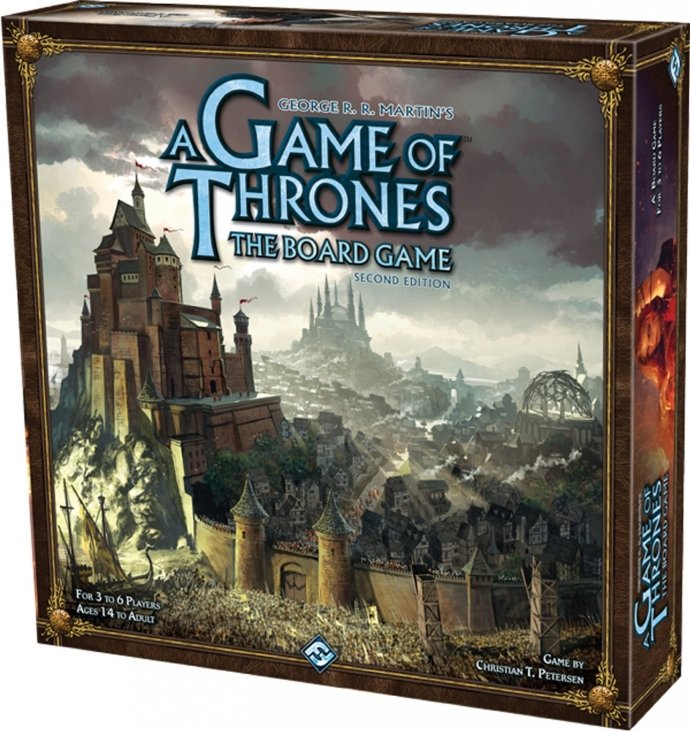 And let’s not forget the good old boardgame; with the official Game of Thrones boardgame taking almost as long to set up as it does to play. But if you fancy keeping things a little more simple, then the Game of Thrones Risk and Monopoly games can add a further level of strategic domination. 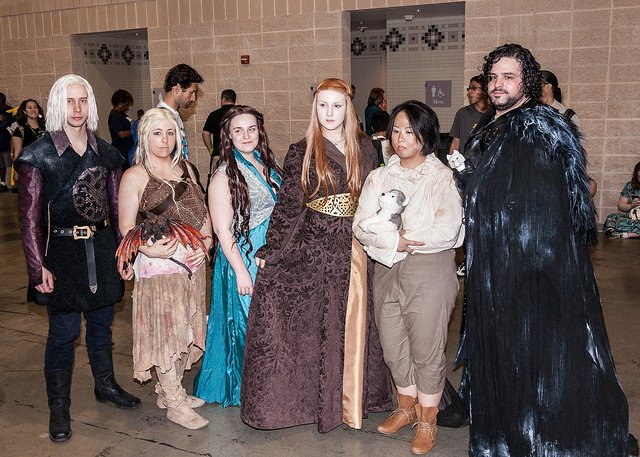 And finally for fans who truly desire a truly immersive Game of Thrones experience, then the slightly obsessive world of cosplay means you can live out your fantasies by dressing up as your favourite character and attending some pretty intense fan conventions. Why not have a day out being Jon Snow in Tesco? Or dress up as a dragon and annoy people on the bus? Hours of fun!

So whether you favour Jon Snow or Daenerys Targaryen, there’s plenty of opportunities to keep you going. Just don’t kill anyone!

In this article:Game of Thrones