Over Glastonbury Festival weekend, NME sat down with Emily Eavis and spoke about the organiser’s newest venture, Variety Bizaare.

While Emily didn’t give much away, she did confirm something that most of us Glasto fans wanted to hear: “the Variety Bizaare will be more like Shangri-La, Block 9 and the Green Fields.” She added, “It will be the same team of people so that everybody will have a space. It just depends on where we do it really, as to how big it is – but that’s all stuff for next year?” These areas are what people look forward to the most. Concept designed stages, political messages and secret spaces, it’s these elements that separate Glastonbury from other festivals.

The festival is planning to launch in 2021, which seems like a date you’d only see in a 1990’s sci-fi film. Emily gave an update of where the project is currently at “We’re looking at three different sites at the moment, I’m really excited about that.” Michael Eavis recently said to the Glastonbury Free Press that Variety Bizaare is the “last gamble of my life.” The hunch that we have over here at HTF is that Glastonbury will make their version of Boomtown Fair: different districts full of art, music and adventure. So it’s safe to assume that these two have a lot in store for us.

It’s quite an exciting time for a Glastonbury-goer. Yes, next year there’s no Glastonbury 2018, but Micheal did say if one band reformed he would have to put on the festival – you never know. Apart from that, 2020 will be the festival’s 50-year anniversary and the Eavises claim they’ve already booked two headliners. It looks like we’ve got a lot waiting for us in the next decade.

We have to wait until 2019 before those Glastonbury open those gates to heaven again. In the meantime, you could get familiar with some of Glastonbury’s hidden secrets.

Advertisement. Scroll to continue reading.
In this article:Glastonbury, Variety Bizaare 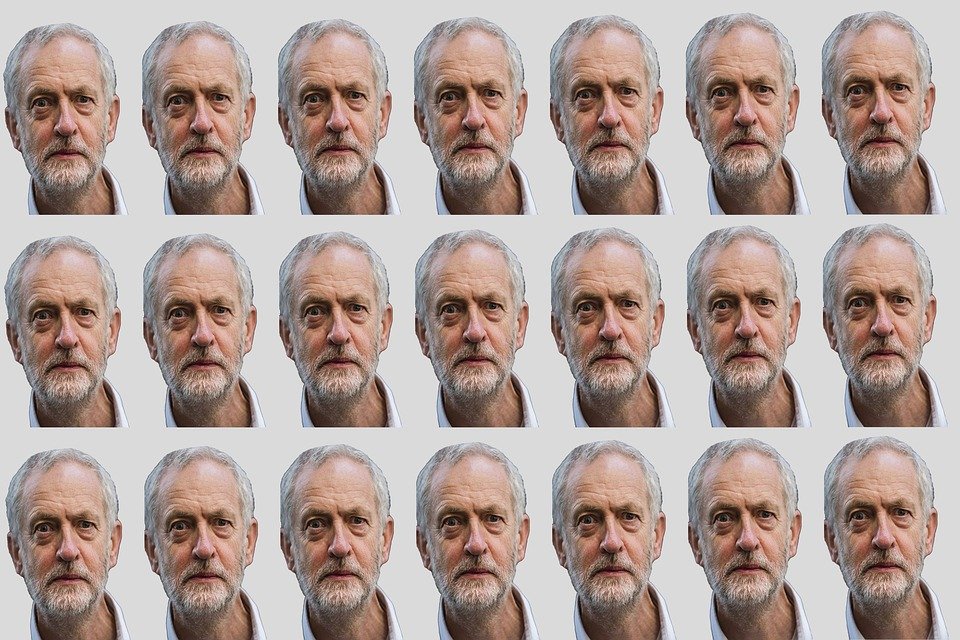