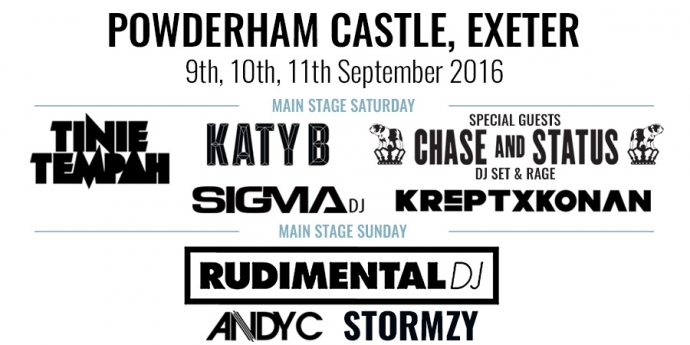 With only three weeks to go, the South West’s biggest dance music festival is nearly upon us. Set in the beautiful location of Powderham Castle, Exeter, it’s one of the best places for an event of it’s kind. With tickets now running low, we thought we’d list a few names you should watch out for at Lockdown this year. 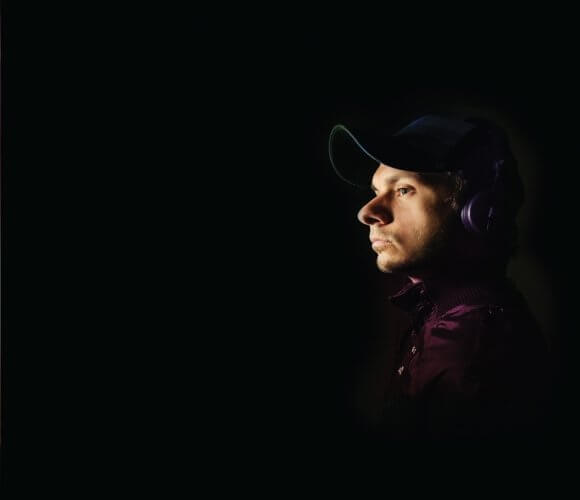 Famed for his mammoth-length DJ sets and unique ability to appease even the most skeptical of newcomers to the Drum & Bass scene, Andy C is no stranger to pulling out all the stops to keep the crowd bouncing. Check him out on the main stage on Sunday. 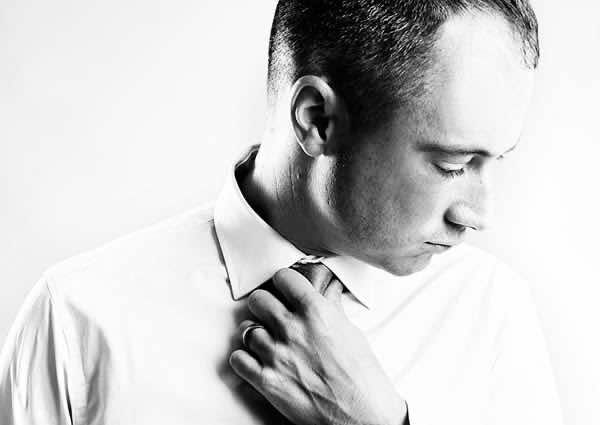 It’s hardly surprising that Friction rose the ranks quickly to earn himself a regular slot on BBC Radio 1. With a background of producing for different genres throughout his career, this master behind the wheels of steel always manages to influence a plethora of variety into his sets, while focusing predominantly on Drum & Bass. Check out Friction on the RAM stage on Saturday.

You can check out our interview with Friction here. 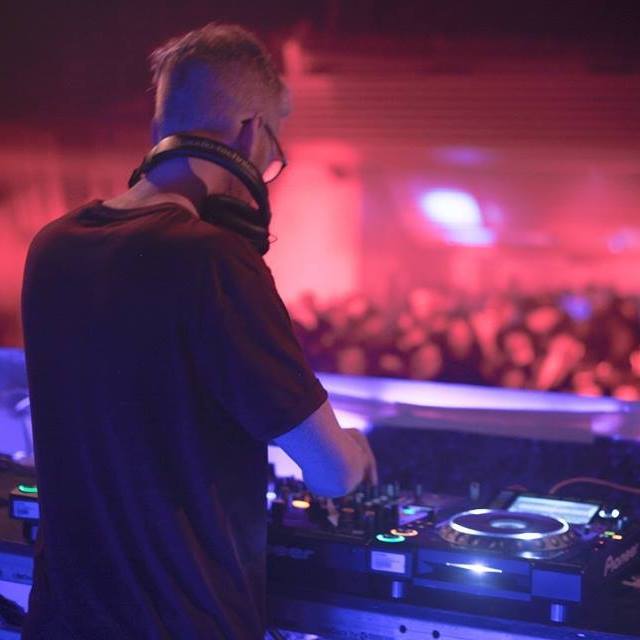 Described as the “Techno God” by Masked Ball organiser, Kelvin Batt, Watson promises to break the mould of monotony a lot of non-techno fans find with the genre, adding strong influences of House and Trance into the mix while staying faithful to the style. Expect hands in the air and an extremely pumping set from this Devon DJ. Watch out for this one on the Warriors stage on Saturday. 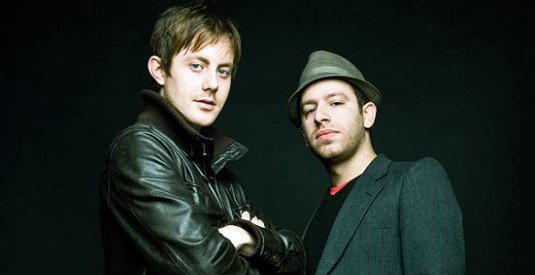 While their live sets are incredible, but we think their DJ sets are even bigger, as the DJ duo incorporate more creativity and dynamic into their sets, without the confines of the live setup. Expect hands in the air combined with emotion as they drop their chart-topping hit, ‘Blind Faith’ on the main stage Saturday.

Steve Lawler is certainly no stranger to the scene and has made a name for himself in Ibiza through his famous Warriors brand, one of the most highly regarded nights that frequented the infamous Sankeys nightclub every week throughout the season. Steve began his career organising the infamous motor way raves back in the early 90s underneath the M42 motorway where he defined his unique sound, offering releases on Drumcode, Cocoon, Soma, Hot Creations, Systematic and more.

If you haven’t already purchased your ticket for Lockdown Festival, you best take action soon, as supplies run low!