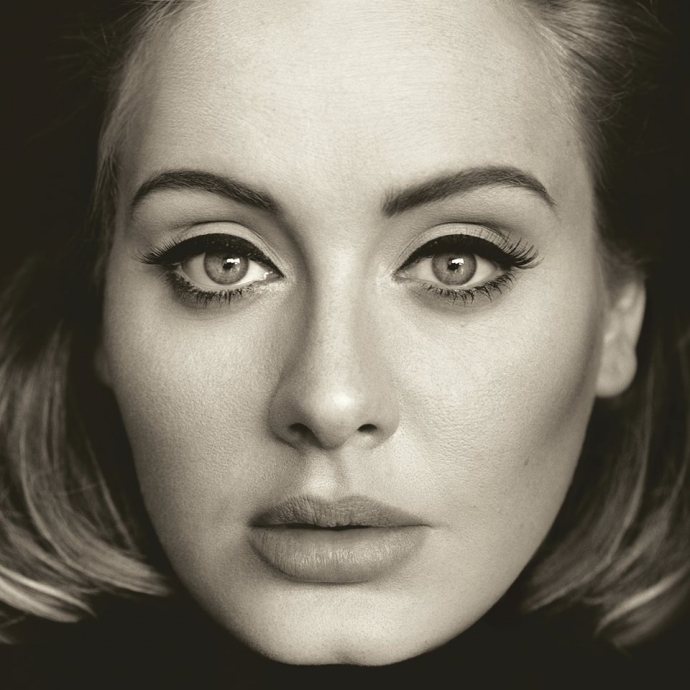 After three years, Adele recently returned to the world of music with her latest single, Hello, topping the charts all over the world. To celebrate the upcoming release of her 25 album, we decided to rank her big hits in order of awesomeness!

Taken from debut album 19, this track was written about an ex-boyfriend the singer had found out was cheating on her. Despite it being Adele‘s second ever single release, it secured the No. 2 spot in the charts back in 2008, when she was just 20. Chasing Pavements was a deserved Grammy-award winner, taking the crown for Best Female Pop Vocal Performance.

Prev1 of 6Next
Use your arrow keys to browse

There's our ranking for Adele's six greatest hits. Would you agree with us? Or do you have another favourite? Let us know in the comments!