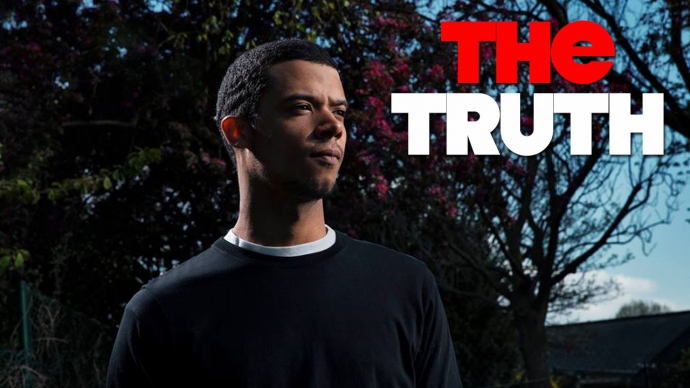 Some of you may recognise him as Grey Worm from Game Of Thrones, but most of you will know him as singer Jacob Anderson aka Raleigh Ritchie.

We caught up with him at this years Wireless Festival to talk about something important he needed to get off his chest. It was time to reveal, The Truth!

Apparently, he was the voice of Mufasa in Disney’s The Lion King and he has revealed “The Truth” exclusively to HTF.* He tells us how he got the role and also what steps he took to get into character. Mind blown!

You can check out this confession* below and make sure to keep up to date with Raleigh Ritchie over at – https://www.facebook.com/RaleighRitchie

Raleigh’s latest single ‘The Greatest’ is available now and you can watch it below.

In this article:Game of Thrones, Grey Worm, Raleigh Ritchie, The Truth, Wireless Festival