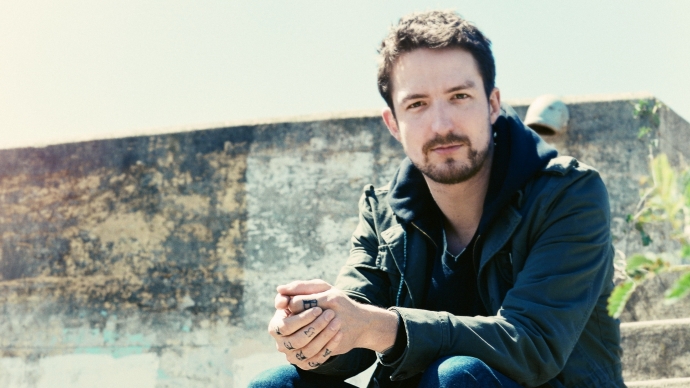 It’s been a long ten years for Frank Turner, with his latest album Positive Songs For Negative People hitting #2 in the charts and becoming his forth UK top 40 album. We here at HTF believe that you’re childhood shapes your later years, so we decided to take a cheeky peak into Frank Turner‘s HTF Firsts. Expect He-Man, Warhammer nerdiness and a pure hatred for clubbing!

You can grab Positive Songs For Negative People via Xtra Mile Recordings and can catch him on tour in November. All the details are available here!