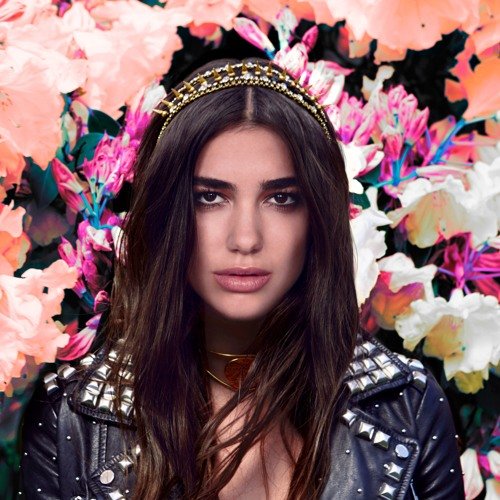 London born Albanian singer Dua Lipa is 100% one to watch out for. FOR REAL! If you’ve been hiding under a rock and don’t know who the hell she is, here are 5 reasons why it is very, very likely she will be the worlds next best popstar.

1. She was born with a popstar name

Dua Lipa is her birth name. How popstar is that?! It was obviously meant to be! She’s officially up there with the other females in pop born with superstar names. Beyonce, Fergie and Madonna to name a few.

2. You can’t really compare her sound to anyone else

It’s very easy to compare female artists with other female artists based on their image and music but seriously.. Dua has created her own. It’s obviously pop music but it’s the tone of her voice which is the real unique standpoint. The slight dark deep tone to her voice is so interesting and captivating especially in the first song she dropped, ‘New Love‘.

With only three songs released, Lipa is already selling out headline shows with capacities in their thousands. The buzz is real and her fans are loyal. Her recent sold out Heaven show in London had fans travel from the USA!! Hardcore fans or what?!

‘Be The One‘, Dua‘s first hit and second ever release, has already taken Europe by storm! The music video for the song has over 21 million YouTube views and has already become a top 10 single in Austria, Germany, Netherlands, Poland, Switzerland and topped the charts in Belgium!

5. Her covers are insane!

It’s very rare that artists do cover tracks justice but Dua Lipa does an amazigly good job of making covers her own and making them sound just as good or even better! From her cover of The Weeknd‘s ‘The Hills‘ to A$AP Rocky‘s ‘L$D‘, Dua makes covers really exciting and unique!

Dua is scheduled to release her debut album later this year and we cannot wait for her to blow up! Discover her now before the whole world does!!