The greatest time of year is almost upon us, that’s right, we’re talking about the creepiest, most gothic season of the year: Halloween. And as the huge emo/goths/metalheads that we are, we love nothing more than snuggling up (alone of course, because people are the worst) under a blanket with our creepy black candles lit, watching a Halloween-inspired flick.

And since we are now in October, we are allowed to talk about Halloween every day without having to hear “calm down, it’s only June”. So here’s a list of some of our favourite Halloween films to get you all ready for this magical holiday.

Do we even need to explain why this is the ultimate Halloween flick? No, we didn’t think so.

Michael Myers in his creepy pale mask trying to murder a young, high-pitched Jamie Lee Curtis (as well as other people) is just good cinema! It’s a classic. This horror anthology features a four creepy stories that all occur on Halloween night. The stories are interrelated, but the main element of the film is the adorable pumpkin-headed trick-or-treater who sports a burlap sack and orange pyjamas. Horror anthologies are always good because if you don’t like one story, there’s always another one with a completely different plot. This hilarious dark comedy features the most 90s cast ever. The film centres on Devon Sawa: a stoner teen whose hand suddenly becomes possessed and causes him to murder people, including his best friends. It’s a really funny, stupid film, but it’s definitely a great one to watch. 4. Elvira, the Mistress of the dark

Okay, so this isn’t technically a Halloween film, but it’s a hilarious cult classic featuring the queen of Halloween herself: Elvira. It’s funny; it’s quirky. It features a Elvira AND a dog. What more could you ask for? The ultimate Halloween film! We really don’t need to explain why this film, even after all these years, gets us in the Halloween mood. No matter how old we get, we will always watch and love Hocus Pocus. This Disney original might also be a kid’s flick, but it’s damn good. And you are of course a fake Halloween fan if you haven’t seen this film at least once in your life. We’re not ashamed to say that we’ve watched this bad boy more times than we can count. This rock n roll-inspired movie is about a music-loving teenager who is haunted by the ghost of his rock idol. And like the phenomenon most of us googled in our high school years, an unreleased record (when played backwards) tells the teen to get revenge on the bullies in his school. Naturally, he listens to the dead rocker and starts hurting the people in his life. Probably one of the first horror movies you ever watched. It features a great cast, a great plot, and loads of jumpy moments. Scream is the ultimate slasher flick. A perfect “scary” movie for Halloween. 10. A Nightmare On Elm Street

Another classic. This horror movie was the reason we were afraid to sleep at night—you know, just in case sharp-knife-handed Freddy showed up in our dreams and effed us up! This is the perfect movie to get you in the spooky Halloween spirit. 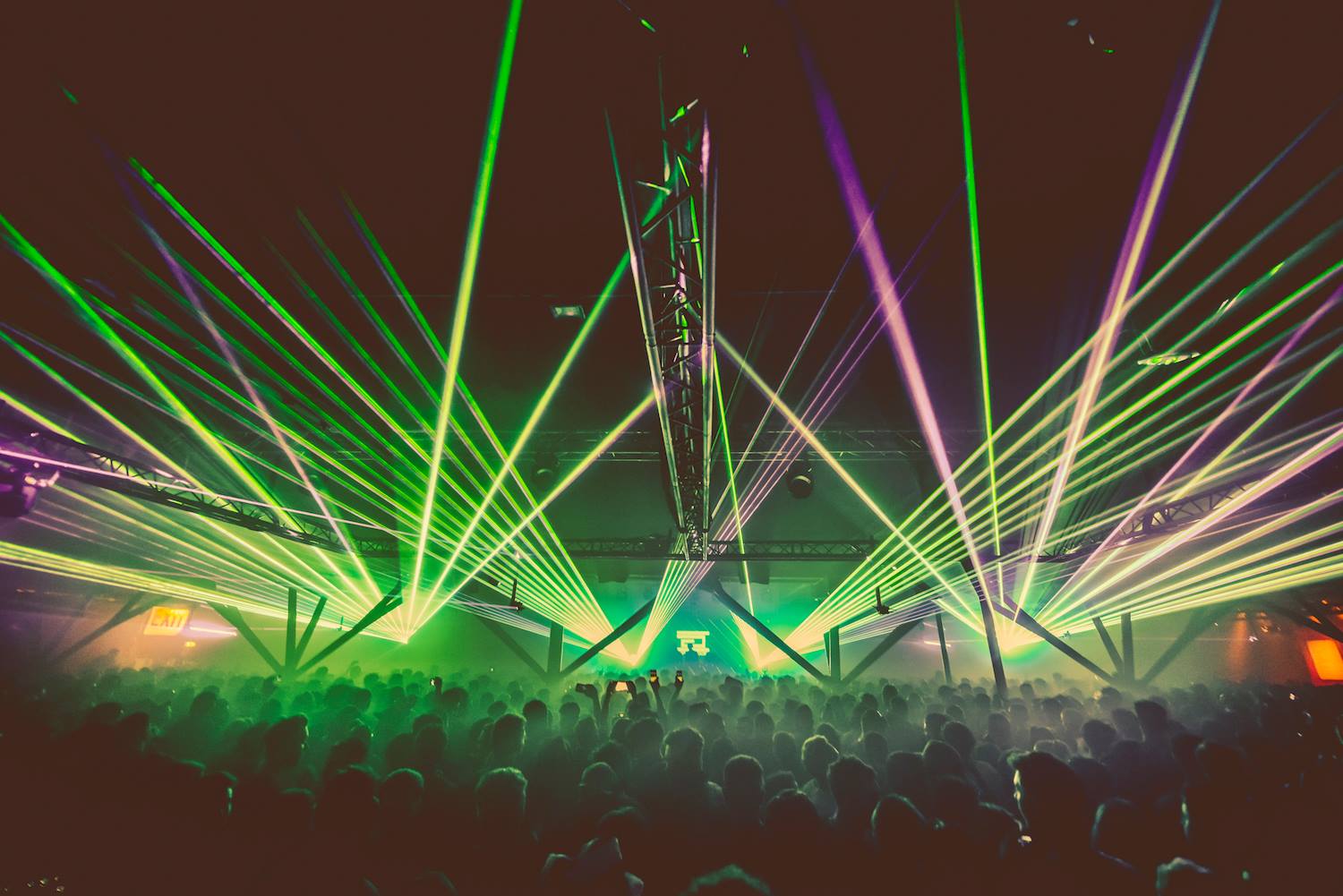 Get Spooky With Darker Than Dark Techno – Drumcode Halloween

For the fourth year running, Drumcode overlord Adam Beyer and his techno minions will descend upon Tobacco Dock for a spooktacular Halloween party! 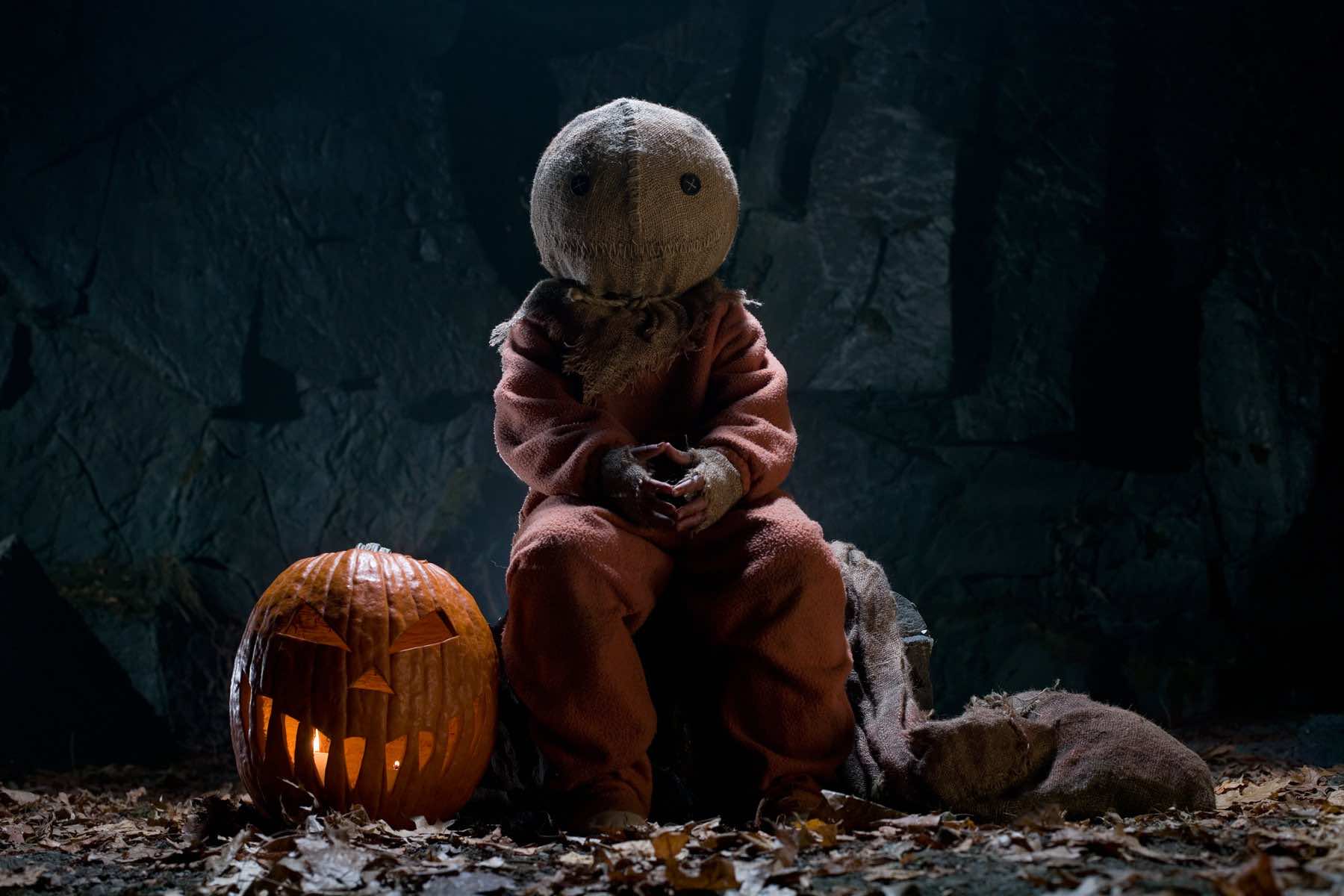 Boys And Ghouls Celebrate Halloween With Our Spooky Playlist

Since it's almost Halloween (our favourite time of year), we decided to put together a rather eclectic, spooky playlist for you boils and ghouls... 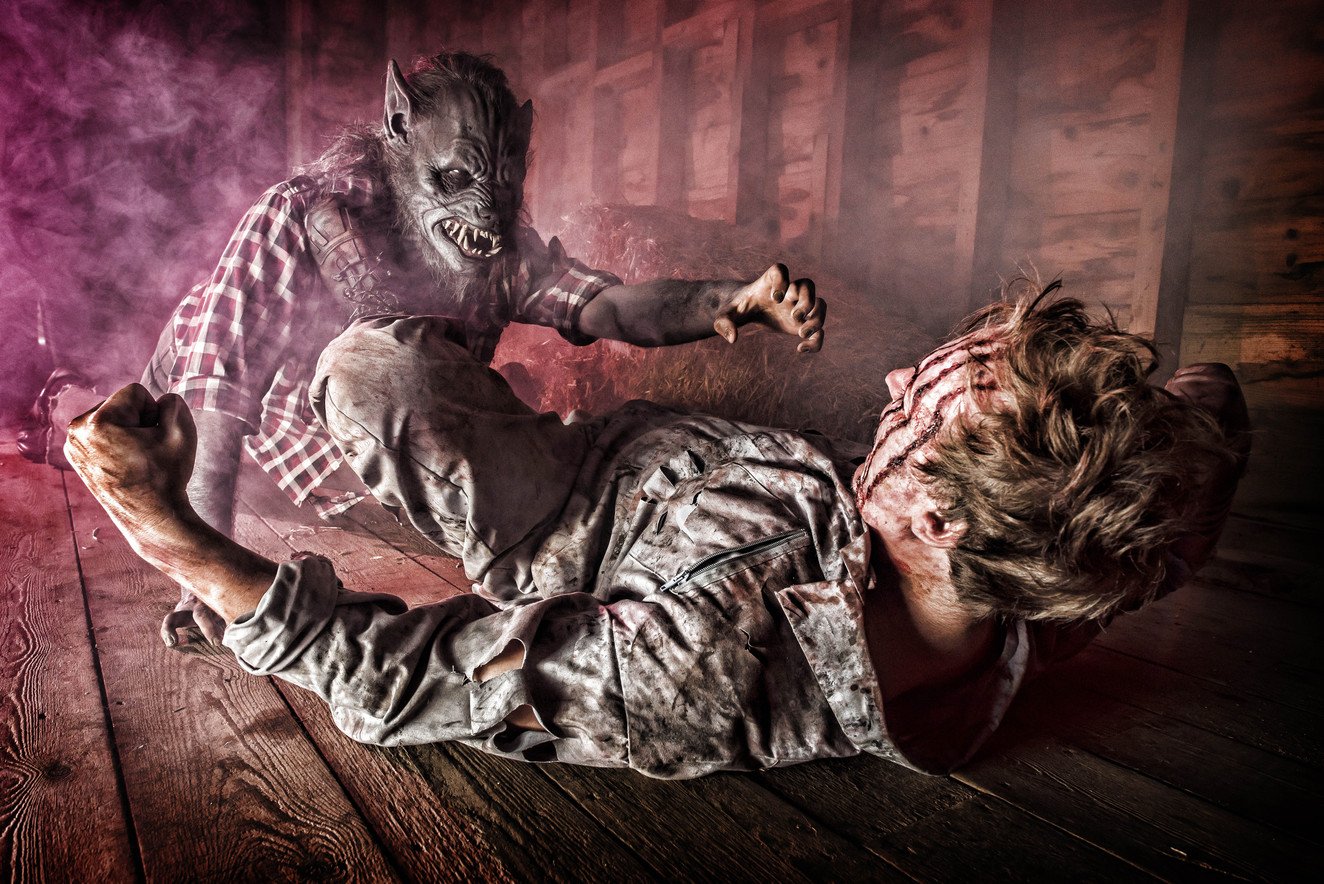 We Experienced Tulleys The Howl Scream Park – Be Afraid, Be Very Afraid | Review

HTF went to Tulley's The Howl and took met some interesting cannibals, werewolves and killer clowns. 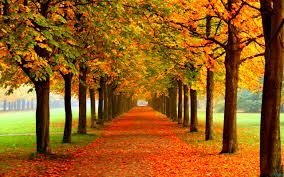 We've never been happier to say goodbye to our summer tans and shaved legs...