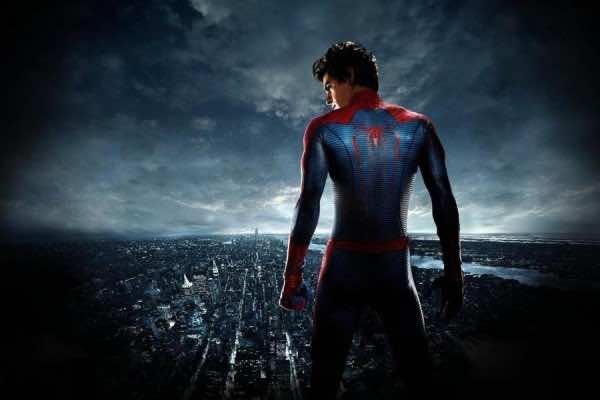 The huge news this week is that Sony and Marvel have announced that they’ll be sharing the film rights to Spiderman, resulting in the character joining the same cinematic universe as the Avengers and Guardians of the Galaxy. A lot of people have been wishing for this happen, but it also means that Andrew Garfield won’t be playing Peter Parker anymore.

This got us thinking about who could take on the role… or not. Read on for our list of the ten people you wouldn’t expect to be the new Spiderman.

This wouldn’t come as that much of a shock, he seems to be in absolutely everything at the moment. We’re not complaining too much, though, we recently wrote an article about how most films would be better if they had Benedict Cumberbatch in. Getting him involved is the only way to improve on the huge success of the Avengers franchise. 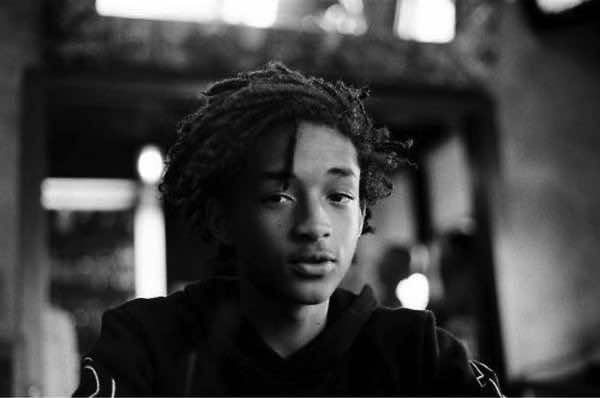 There’s speculation that the Spiderman to appear in the Marvel film universe might not be Peter Parker at all, but Miles Morales, the new Spiderman following the death of Peter Parker in the comics. We already know that Jaden has an interest in dressing up as a superhero – he turned up to Kim and Kanye’s wedding in an all white Batman suit – so it’s all starting to fall into place. 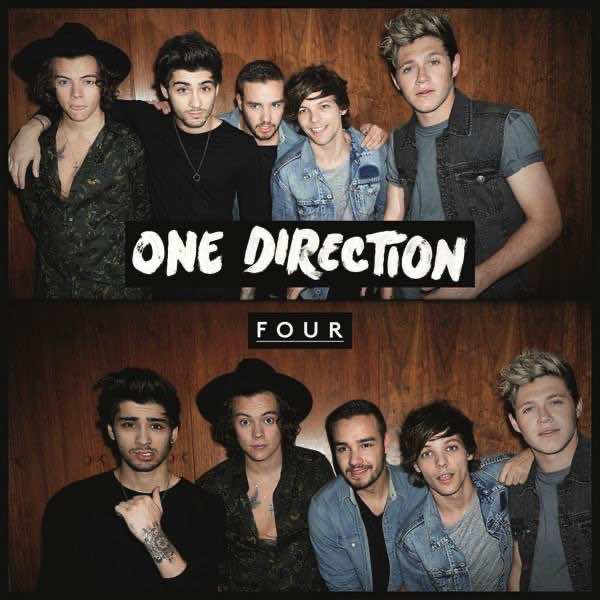 Someone from One Direction

It’s only so long before at least one of them decides they want to be an actor. They’d all be the right sort of age to play Peter Parker, and would bring their huge fanbase with them. If Marvel want to keep on taking over the world, this is their only option.

If you haven’t seen it yet, a trailer for Fifty Shades of Grey edited to feature Steve Buscemi in the title role went viral this week. Judging by the huge success of that video, we reckon any film studio would be stupid not to give him the role immediately. 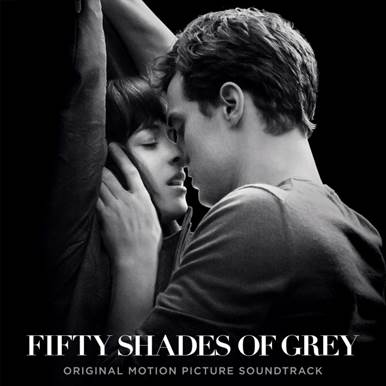 He’s sure to be a huge star after actually playing Christian Grey, and a franchise like the Avengers would be a great move if he wants to keep the momentum going. You could argue he’s well trained for the role already – there’s not that big a difference between slinging webs and bondage, is there?

Ah, the original film Spiderman. He left the character on a bit of a bum note, but to some people he’ll always be Peter Parker. How about we just pretend the Sony Spiderman films never happened? Let’s retcon it and start again, yeah?

Ok, so for some the idea of King Joffrey playing Spiderman is the stuff of nightmares, but hear us out on this. He’s the right sort of age, he’s proven he can act, and he’ll need something to do after Game of Thrones. Make sense yet? No? Alright.

Who doesn’t like Michael Keaton? Some would say his Batman was the best incarnation of the character, and he had a career resurgence this year with Birdman, so why not keep going and add Spiderman to the list?

We know what you’re thinking – ‘Heisenberg as Spiderman… really?’ But let us remind you of when people were saying ‘The dad from Malcolm in the Middle as a drug dealer… really?’ He’s proven that he’s capable of pulling off the unexpected, and after being part of the biggest thing on television, we reckon he might want to be a part of the biggest thing in cinema, too.

He was announced to be taking over the role of Batman a couple of years ago now, and people still aren’t happy about it. The backlash was huge, but Affleck could have the last laugh by taking on this role as well.