As much as we’d still love to see a gentleman on the 1st, 4th and 29th date, rush to hold open the door for us, we first must at least appreciate the changing of the times. This isn’t suggesting we’re providing an easy escape route to all things gentlemanly, but given the progression from the push and pull door to the automatic and revolving door, chivalry might not always be possible. Though even if this could be done, we’ve seen from Bridget Jones’ Baby that helping a lady through a revolving door isn’t as smooth and gentlemanly as we might have expected. However, it’s very unlikely that we would refuse the invitation to be carried over the threshold anyway, as unorthodox as it may materialise to be. 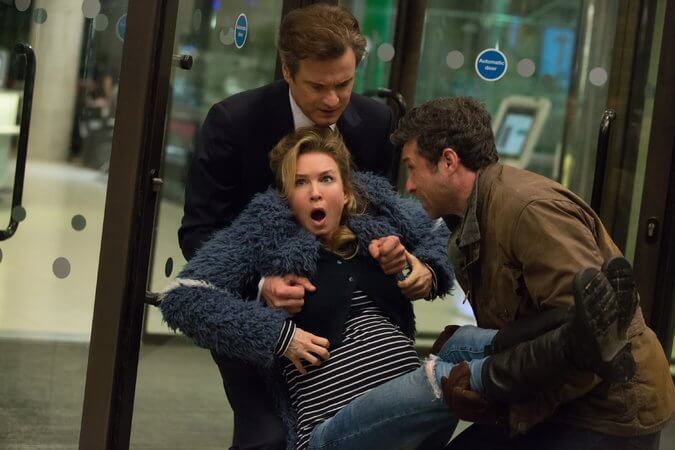 Only recently had a date pulled out my chair for me, was I so taken aback, that I almost fell off the chair from a lack of judgement. Manners aside, it sadly didn’t work out, but the thought certainly didn’t go unnoticed. However should I have been that surprised by his act of chivalry? Or should I have adamantly remained standing, hovering above my seat, emitting a subtle cough, until he rushed to my legs’ aid to pull out my chair?

For years, women have fought for equal rights and to be on an equal level playing field as men. Yet not long ago did Tweets spark out of control, when the TV show First Dates aired a woman who was left appalled by her date who didn’t honour the entire bill in what was their fine-dining London experience – with all the bubbly trimmings F.Y.I.

As a society, we generally opt to decide when we would like things to remain in line with the current times, or when we would like things to revert back to the “old days”. We can angrily pull on our yellow marigolds as we scrub through the pile of washing up because our ancestors have taught us so, yet presumptuously still expect the male on the same occasion to fork out for the caviar and lobster you’ve just ordered. Marigolds may have gone as far as adopting pink, furry ruffles along the rim of the glove, which for the record, doesn’t make such a chore of the dishes any more appealing for the lady, but where should we actually draw the line on gender roles? Do we start making extra-large blue gloves with action man print taped to the side, in a bid to encourage role reversal? 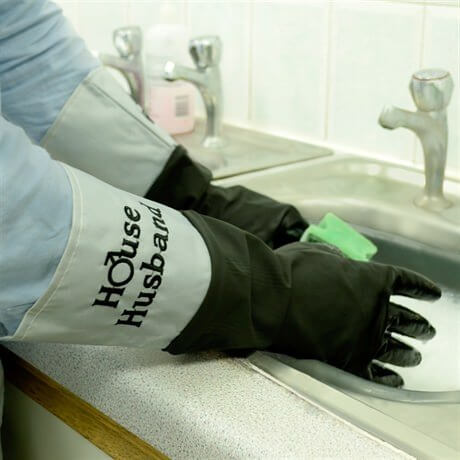 We’ve seen from different walks of the animal kingdom, that a lot of a male’s life involves impressing their prospective female mate and we hope that still hasn’t changed for the male human. Even just the offer of contributing to 100% of the bill or the gesture of trying to halt the automatic, revolving door using mind trickery is impressive, and will go a long way with a lot of females, but I simply propose that it works like a two-way street, or a two-way swinging door for that matter. I can’t say that I will persist to insist on splitting the bill down the middle, but given I’d just ordered the fresh cut of sirloin steak and 3 large glasses of Sauvignon Blanc, I’d by every means encourage that I sufficiently contribute, which I feel should always be the case. Had you been invited on the date, then we’d probably face a different discussion, but there should by no means be any expectation that men should be forced to pay for the entire bill.

Whether it’s the pink, blue or yellow marigolds that make an appearance after a home-cooked meal, given it’s the party who didn’t load the dishes with food that’s wearing the gloves, you’re probably doing a good job in maintaining an equal partnership. I cook, you clean and vice versa.

Though a surprise bunch of flowers will never become too old-fashioned and should remain as sweet a gesture as it did in the “old days”, let’s just make an effort to return their act of chivalry with a 6 pack of beers. Or a blue pair of marigolds…!

In this article:chivalry, dating, feature, relationships