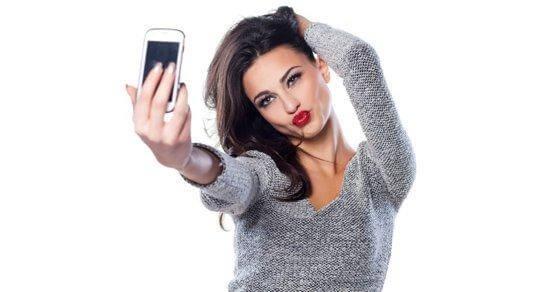 Each generation seems to have it’s revolutionary idea or great addition to society in some way, and from that point on they are known for it. Take the 70’s for example, an era where punk rock was born and music was revolutionised. It was something that had never been heard before, something new and exciting in comparison to the small range of 4 TV channels available, which added nothing groundbreaking like bands like the Sex Pistols, who were one of the many groups who introduced a whole new world of culture that stemmed from music taste, which included clothing, style and an overall identity.

This begs the question ‘what is our generation known for?’ Social media is of course the first thing that comes to mind, but is having our phones glued to our hands, creating acronyms like LOL and AF and using our research skills to accumulate a list of our best friend’s boyfriends ex’s really what we would be known for? With the rise of the likes of YouTube which is a creative platform, sound cloud for the musicians out there broadcasting their material and Amazon providing a self publish book service new information is at the touch of a button and is circulated a lot more readily, with the ability to reach people from all over the world. However, can this material be considered ‘new’ when everything has been done before. As a generation we are up against the idea that originality is dead and despite all of the creative platforms available to us, it can’t be helped that we could just be rehashing old ideas and repeating things that have been done before. Even if it’s an amalgamation of previous ideas it isn’t completely original. The idea that everything moves in a circle, so eventually we have to come back around to the beginning where there are no original ideas left to present. The greats have done them before us and we can’t blame them because they did a pretty good job of it. Masterpieces can never be replicated but they can be added to and rehashed to shape something slightly different. Although, this seems to be ‘in the style of’ and takes inspiration from others, meaning it’s not wholly original.

If we follow this concept however, surely everything that has been before can be stripped of the ‘original’ praise, as each idea always has inspiration behind it but there’s a thin line between taking inspiration whilst remaining original and no longer being an original idea and I think that line has been crossed and original ideas are now near impossible to come by without rehashing the old. With this in mind I’m not sure this is necessarily a bad thing, the lack of original ideas doesn’t equate to failure and the millennials are a generation with fingers in many pies, constantly on the move and trying and expanding to different paths in life and maybe that can be considered an original concept, if anything else.

Advertisement. Scroll to continue reading.
In this article:originality