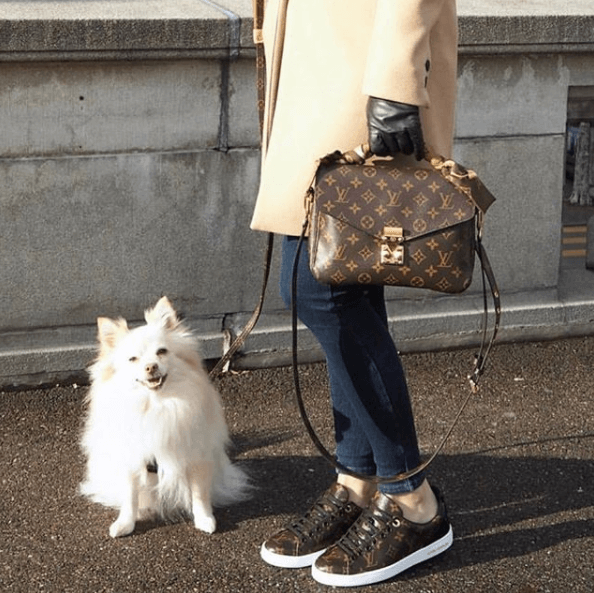 Before Louis Vuitton designed its famous bag – which went on to be carried by everyone from Paris Hilton (remember her – LV bag, pink tracksuit?) to the teenage girl trying to impress her friends (who didn’t know that it was a £10 knock-off from the market…) – the monogram was reserved for the wealthy. It first appeared on coins as early as 350bc, with the earliest recorded monograms being of Greek Emperors and cities. Yep, not only did the Greeks’ sandal choice stand the test of time, but their monogram choices did too.

Perhaps one of the most well recognised monograms are the ones we carry everyday: money and cards. But now the trend’s starting to spread onto our clothes, which are now quickly beginning to bear more than just care labels. What started as symbol of royalty, power and importance (whether imagined or not) has now become a fashion statement – the everyday Joe can now get their initials embroidered on their backside.

But is this vanity, or does it go deeper?

I’d argue that, in lots of cases, monograms are all about vanity. Feeling the need to imprint your initials or fashion forbid your own (not historical family) symbol on a perfectly good denim jacket is just a waste IMO. I should stress that this is only my opinion, but if you believe that the monogram states your importance… well, you need to go out and get some more status and importance. Doesn’t the monogram stand for little more than a desire to be noticed? 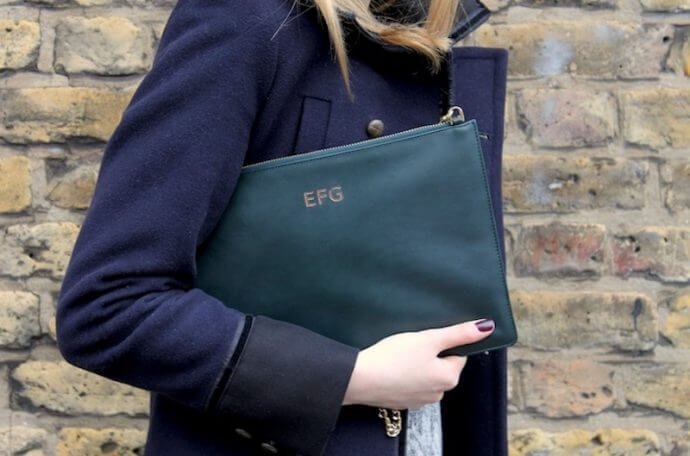 Or maybe I’m being pessimistic. The last item I was forced to have monogramed was my P.E kit, which doesn’t bring the happiest (or most stylish) images to mind. And although monogramming is becoming more popular with the young generation, the 20 something women wants something a bit more personal. As one friend put it: ‘it looks too trashy; it’s best to be subtle.’ Soon, low-key and even logo-free fashion may become the norm.

It seems there are two camps surrounding the monogramming debate: the maximalists and the minimalists.

Although sitting on the minimalist side of the fence myself, there is one argument I can sort of understand: that monogramming can be a way to express yourself; to make your clothes truly yours; to give a little nod to the traditional past of the monogram (quick fact: back in the day, people saw monogramming as unsightly on anything other than bed linen and silverware).

Maybe no matter what you think of the monogram argument, the point should be, whether you choose to put your stamp on your clothing or not, you should wear the clothes you love regardless.

Finally, I’ve one more thing to say – a monogram can be classy in a conspicuous, understated way – perhaps, say, on a family heirloom or a precious fashion piece. But on your underwear? N.O.