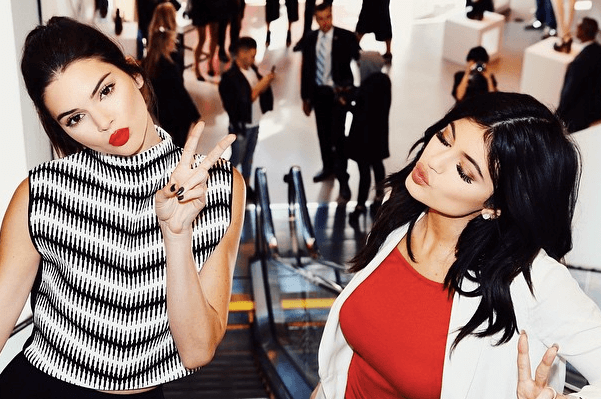 Move over Mary-Kate and Ashley, there’s a new super-stylish sibling powerhouse on the fashion scene! Kendall and Kylie Jenner‘s meteoric success has already scored them some huge fashion advertising gigs, but now they’ve topped it all and revealed they’re releasing their own clothing line, no holds barred.

Between them, the sisters have an impressive repertoire that includes Chanel catwalks, designing lines for Topshop and Pacsun, modelling for Balmain and sharing a passion for flawless beauty, but now they’re going solo and designing exactly what they want.

Their new brand will incorporate Kylie’s edgy style and Kendall’s classic look, with dresses, tops, jeans, jumpsuits, swimwear and shoes – all priced under $250. Kendall assures that this collection will be 100% Jenner-inspired, stating: “It’s a lot different from our Topshop and PacSun collections because those were both collaborations, so they obviously had a say in everything.”

Kylie added: “I feel like we’ve both really evolved our styles, and this represents what we want to wear.” 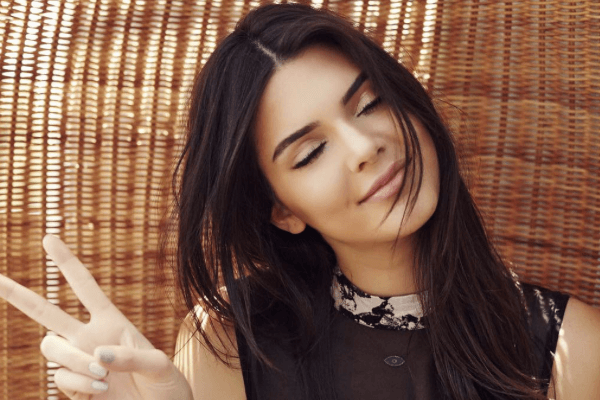 The sisters have also decided to take a mature attitude with their brand, stating that they won’t be modelling their own collection. “Designing is something that we’ve always wanted to do, and I think it’s really cool to kind of step back and put the looks together and be a part of the shoot when it’s a different model modelling it and actually being the creative person behind it,” Kendall has explained.

It’s not official yet where the clothing will be stocked, but the girls are aiming for Bloomingdales, Nordstrom, Saks Fifth Avenue and online stores such as Revolve Clothing and Shopbob. In true Jenner-Kardashian spirit, we’re betting high that DASH is the first to swipe a deal with the youngest sisters’ collection.

In this article:Kendall Jenner, Kylie Jenner