Blake Lively has made a bid for the dark side and marked an official trend for ‘bronde’ hair with a photo that’s sent ripples online and begged the question, do blondes really have more fun?

In a photo posted to her Instagram, Blake’s sun-kissed blonde waves have been ditched in favour of a darker, bronzed tone aptly named ‘bronde’ – a move that’s already gathered a serious amount of attention since her post went viral last night. 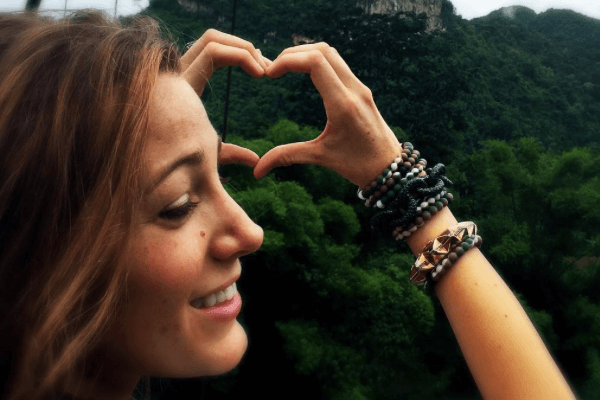 This isn’t the first time Lively has been the centre of a media frenzy over her hair colour, though. The actress was praised for displaying her untouched, darker roots during her pregnancy last year, instead of succumbing to expectation and bleaching her hair – a process advised against while expecting. After welcoming a daughter, James, last December and lightening her hair once again, it seems Blake can’t quite decide between the two colours… and has now just opted for both!

As Blake promises that ‘brondes have more fun’, perhaps the age-old blonde-vs-brunette debate has truly been outdone this time?