Beauty blogger Em Ford has created a media storm by uploading a video highlighting the backlash of criticism and abuse she received after uploading photos of her natural and blemished skin to her Instagram.

The video, which you can watch below, has now peaked at over 10 million views. It strongly questions the appalling and unrealistic perception of beauty and female expectation.

The blogger – who bears a similarity to Frozen‘s Elsa – is frank about her problematic skin and the consequence it has made to her confidence. Instead of hiding away and letting her knocked self-confidence cripple her, Em confronted her fears by sharing photos of her acne-blemished skin.

While the amount of support Em received was overwhelming, there was also a shocking amount of negativity. Comments (all real messages left on Em’s Instagram posts) highlighted in the blogger’s video vary from “you’re so ugly, that’s why you wear make-up” to the more abusive “you look disgusting.” And it doesn’t stop there. 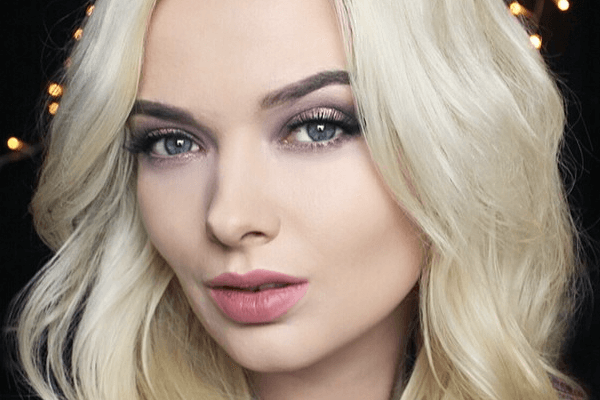 “I just wanted people to watch it and for people to be more mindful about what they’re typing online because a lot of people seem to think that just because they’re typing it and they’re not saying it to your face, it’s not going to hurt you,” Em reveals.

The reaction has spurred a heated online discussion encouraging other women to share their stories and support with the hashtag #YouLookDisgusting, reminding everyone that whether you wear absolutely no make-up or as much as you like, you are still beautiful either way.

Here’s to the haters!