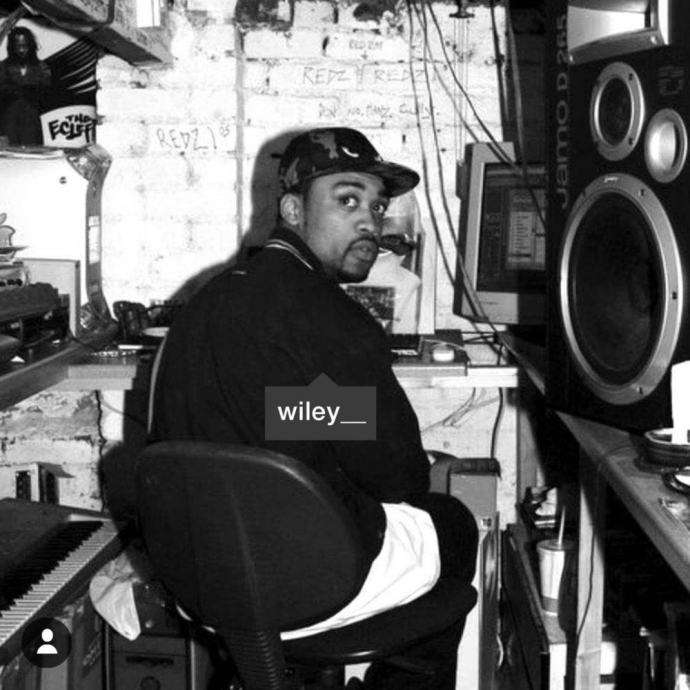 It’s only January but Wiley’s ‘Godfather’ is Album of the Year.

My one and only genuine appearance in Wikipedia was courtesy of a review I did some years back for Wiley’s ‘Evolve or Be Extinct’ album. I thought I would dust off the typewriter and get back on the soapbox today January 13th, 2017, because the man otherwise known as Eskiboy has just released an album worthy of my time – and it’s about time.

I don’t think there is another artist in the UK who we all wish would churn out hits and get the accolades, more than Wiley. When ‘Heatwave’ helped him break his duck and achieve a number 1 record, there was a collective sigh of relief and a quite emotional ‘long-time-coming’ feel despite the song not being very Grimey at all (we let that slide). There’s footage on YouTube of when Reggie Yates was with Wiley in the Radio 1 studios, preparing to announce whether he had finally reached the top of the charts. The suspense was unreal; it was bizarre, but this felt like a penalty kick for England in a World Cup Final.

Since Skepta put out Konnichiwa and showed you can make the music YOU want to make and still win; I thought surely this gives the green light to all the artists who have been giving us uncelebrated classics for over a decade.

‘Can’t Go Wrong’ was the promo single for this project and that showed promising signs from when it was released. The rest of the album, backs it up – lyrically, production-wise, feature selection, flows, and hooks; especially in tracks like Speakerbox, Back With a Banger, Pattern Up Properly and Bang. Everything feels authentic and ruggedly immaculate. If you told me Wiley recorded this album in 2005, I would not bat an eyelid. It feels like a lot of unsupervised graft went into this, and a lot of fun too; the album cover plays testament to that where Wiley resembles a hunchback scientists conjuring up an old formula. Could Godfather be his ultimate album before he resigns to be the behind-the-scenes guy, which he craves to be? Let’s hope not for music’s sake.