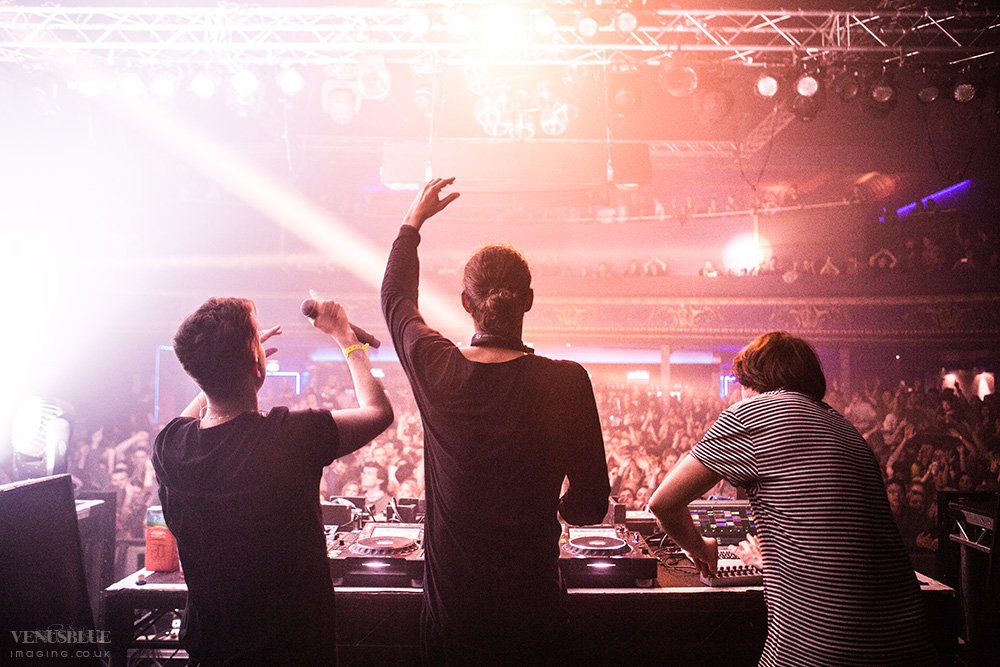 It’s Friday night and we’ve been invited down to Electric in Brixton, to witness German Duo Tube & Berger, open up for tropical house favourite Bakermat.

Bakermat is essentially accessible deep house music for the masses, and what Tube & Berger manage to provide, (without alienating the otherwise commercial audience), is a more underground deep house and techno set, which goes down an absolute storm.

Ahead of their eagerly anticipated second album, ‘We Are All Stars’ which drops sometime in May, Tube & Berger include a live element to their show with vocal PA, Richard Judge. His soulful voice and energetic enthusiasm pump up the fans and connect Tube & Berger to the crowd on a whole other level. Richard sings along to their collaborative singles; ‘Ruckas’, ‘Set Free’ and ‘Disarray’. This makes it fairly clear to see who is in fact here to see Tube & Berger, with a number of sing-a-longs now erupting from the audience. 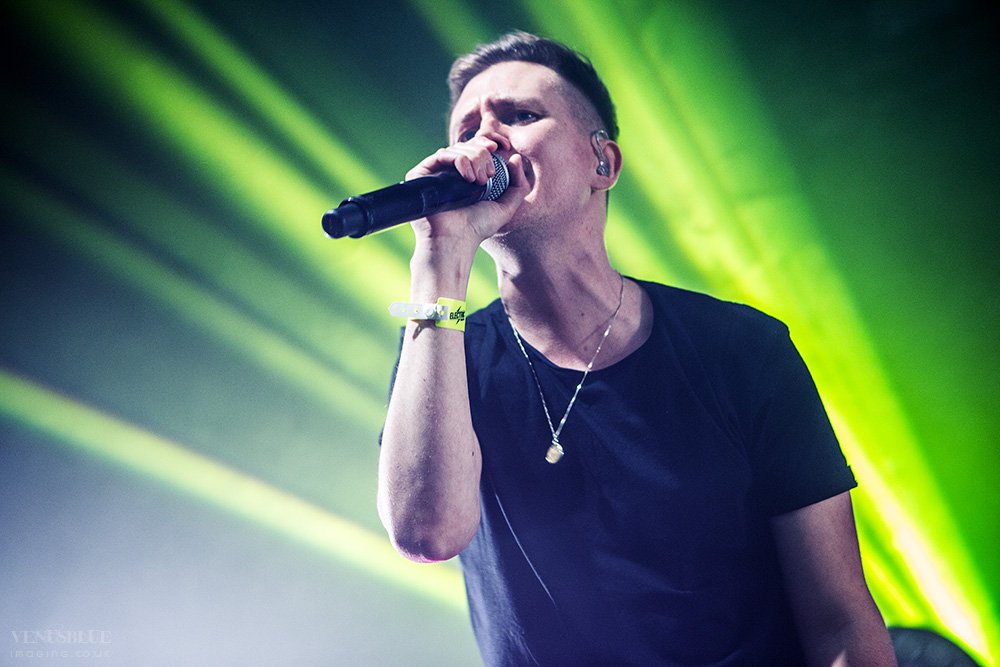 Tube & Berger may not be the headlining act tonight, but their rare London appearance has brought out of the woodwork their own mega fans, as Kitball t-shirts and banners appear waving in the front row!

Amongst their own productions which span across deep house, and a darker more progressive house, they dropped classic tune Mylo’s; ‘Drop the Pressure’, Green Velvet, Pork & Fitch’s; ‘Sheeple’ and this years’ Ibiza dance anthem, Raffa FL; ‘How We Do’.

Also making a debut appearance was the new single, also named ‘We Are All Stars’. It was one of the more radio friendly tracks of their set, but in this setting, with this kind of audience, it was an absolute highlight! Signed to label Embassy One, which is also home to Booka Shade, Röyksopp, Robyn, Moby and Björk. You can hear it here first; We Are All Stars

I’m told there will be more live elements added to their already stellar performance, so keep an eye on their Facebook page for the latest news and tour dates; Tube & Berger Facebook 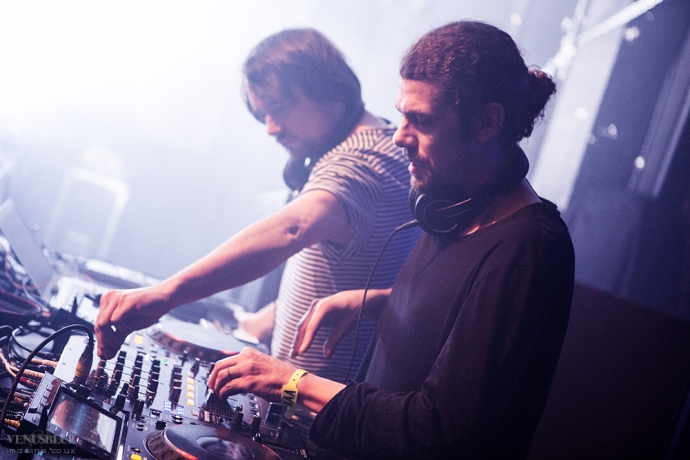 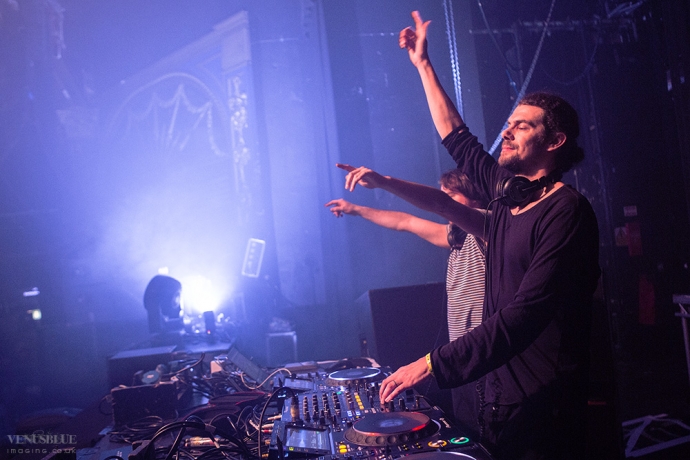 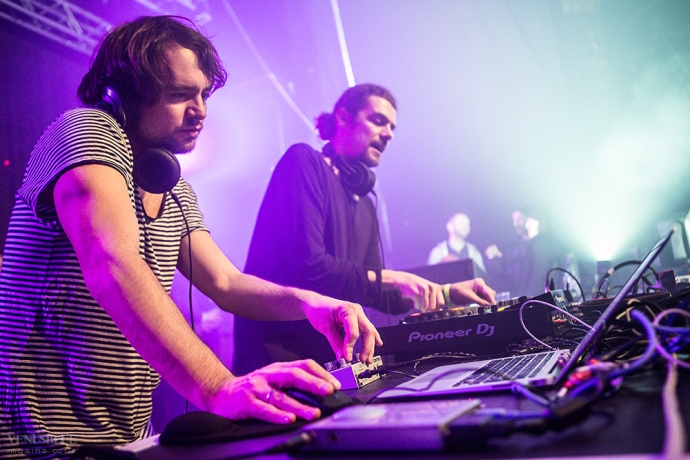 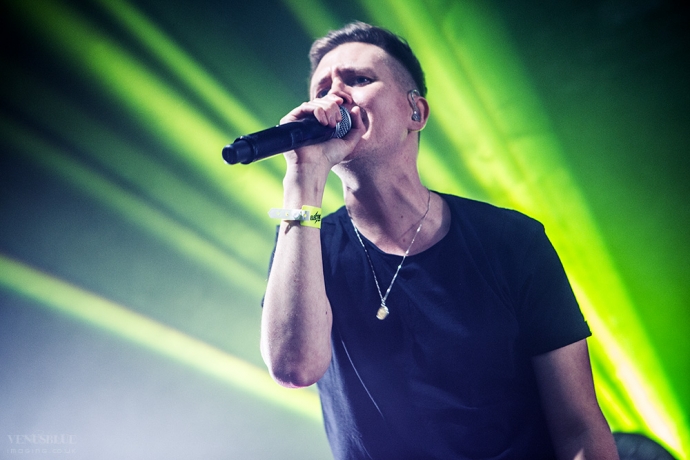 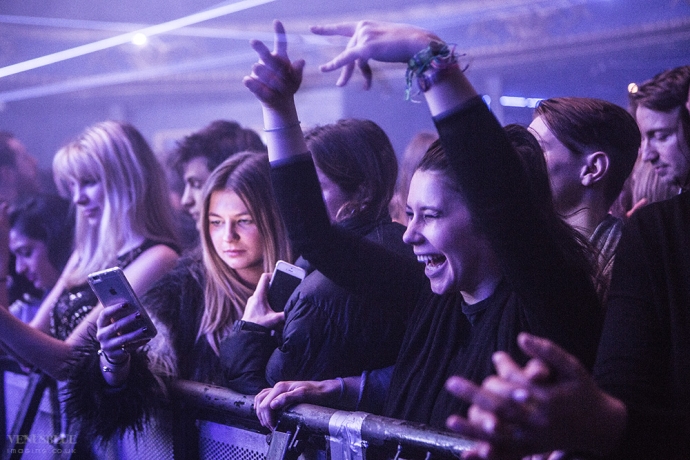 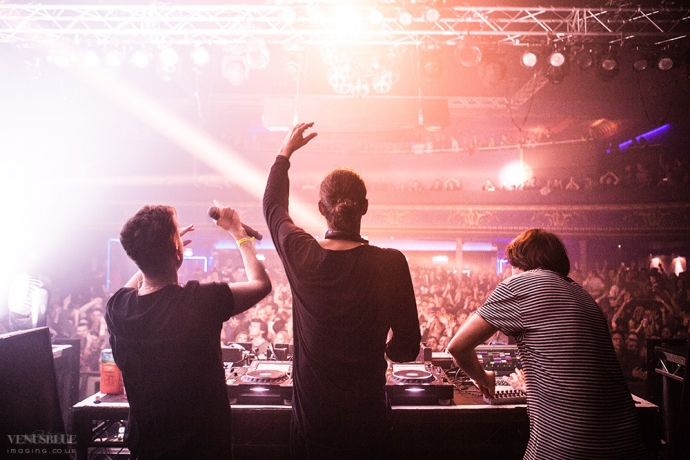 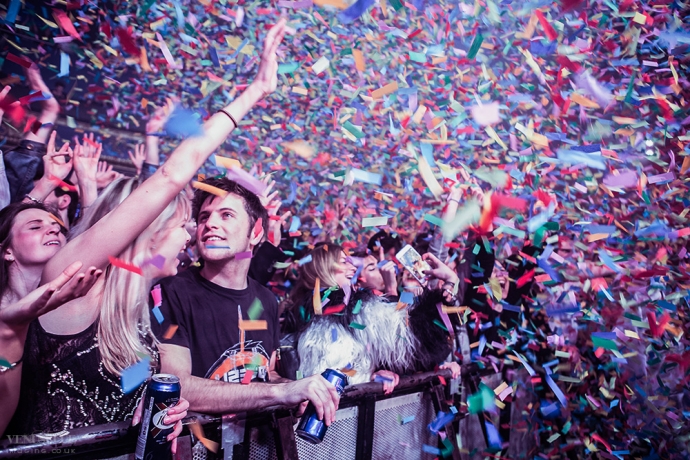 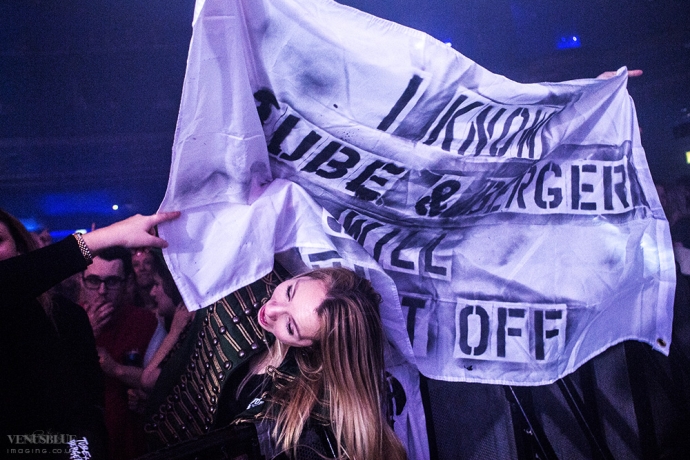