The Wonder Years have come a long way from their humble beginnings as a simple pop punk band from Lansdale, Pennsylvania. Over the course of six studio albums they’ve incorporated emo, post-hardcore and alternative rock influences, developing a more mature and thoughtful sound than many of their peers. This has allowed them to not only become one of the most prominent names in modern pop punk but also appeal to a wider audience who maybe wouldn’t normally consider themselves fans of that genre. Having just release their sixth album, Sister Cities, the six-piece swung by SWX in Bristol to show off their new songs.

On this particular evening The Wonder Years were supported by Los Angeles singer-songwriter A.W. The singer, who recently came out as non-binary, gave a shout out to the LGBT members of the audience, and addressed gender issues in a casual, open way that made everyone feel included. Remarking on the surprising attentiveness of the audience, A.W. joked that of course Wonder Years fans would enjoy such sad songs! Indeed, their simple but honest and emotional lyrics paved the way nicely for the main event. In an unusual but exciting move, The Wonder Years opted to ‘support themselves’ by playing a stripped-down acoustic set before the main electric one. This allowed them to whet the crowd’s appetite and get everyone’s singing voices warmed up before unleashing the full energy of a typical Wonder Years gig. Featuring classics like ‘Local Man Ruins Everything’ and ‘Don’t Let Me Cave In’, the acoustic set was light on new material except for a lovely alternate version of ‘The Ghosts of Right Now’. Earlier in the evening, frontman Dan ‘Soupy’ Campbell had lent backing vocals to a song in A.W.’s set and now A.W. returned the favour by singing a duet with Soupy for ‘You in January’.

While it may not seem like a typical set opener, the atmospheric ‘Pyramids of Salt’ worked well as a transition from the mellow acoustic songs into the harder-hitting songs that followed. Ramping up the energy with ‘I Don’t Like Who I Was Then’, the band continued to mainly play songs from the last three albums until about halfway through the set when Soupy announced they were going to play a couple of old songs. The ecstatic crowd proceeded to sing back every word of ‘Coffee Eyes’ and ‘Came Out Swinging’, especially the latter with its massive iconic refrain. While older songs may have had the biggest reactions of the night, that’s not to say the new material fell flat. ‘Sister Cities’ and ‘Raining in Kyoto’ went down a treat, with Soupy excitedly claiming that this was the loudest any audience had sung along to the new songs so far. A beautiful rendition of ‘The Ocean Grew Hands to Hold Me’ ended the set, perfectly demonstrating The Wonder Years’ metamorphosis from pop punk kids into something much more special.

Despite Soupy’s comments that we must be getting sick of them by now, the crowd enthusiastically welcomed the band back for an encore of ‘Passing Through a Screen Door’ and ‘Cigarettes & Saints’ before the night finally came to a close. We were left pondering the theme of Sister Cities: connections. Specifically, The Wonder Years’ impeccable ability to connect people through music, creating a sense of community and togetherness even if only for a couple of hours. If tonight’s show is any indication, they’re not losing this ability any time soon.

Advertisement. Scroll to continue reading.
In this article:A.W., The Wonder Years

We took a listen to The Wonder Years’ latest album Sister Cities, which takes the band to brand new heights. Read our full review... 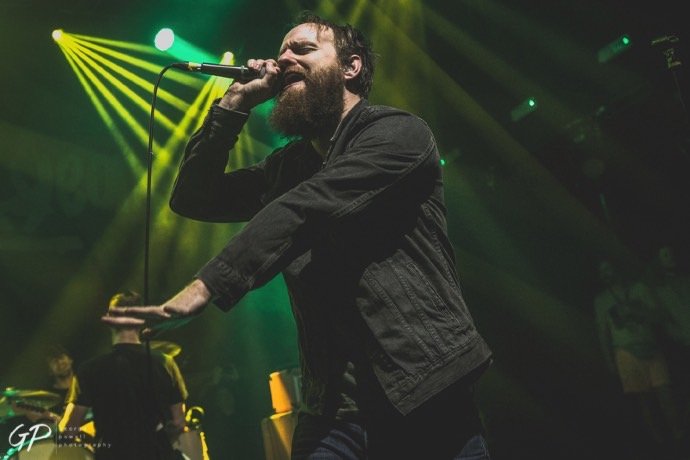 The Wonder Years Deliver A Stunning Performance With A Choir Of 1,000 | Live Review

The Wonder Years came out swinging at their recent Koko show. We were there to catch their brilliant performance, read our review & find... 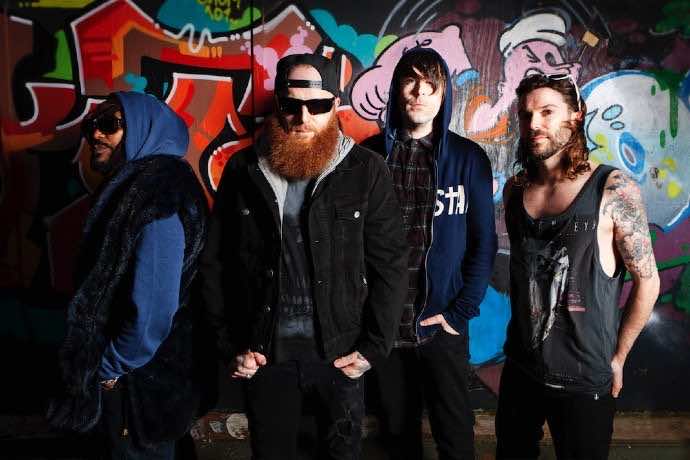 In another edition of favourite bands from a certain state, we've decided to tackle Pennsylvania, home to the likes of The Wonder Years and... 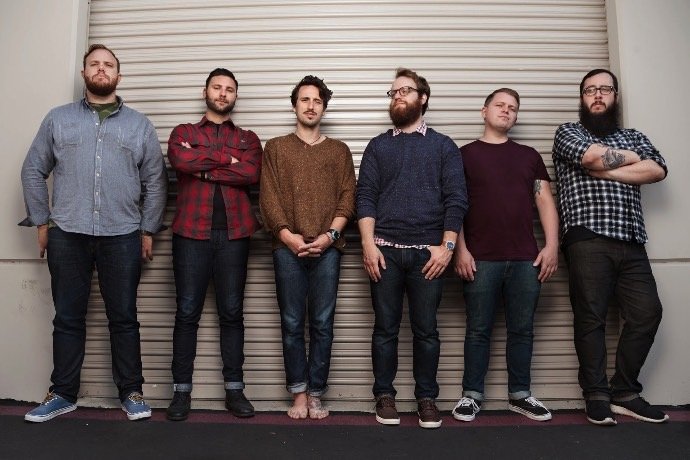 Is That Jason Butler In The New The Wonder Years Video?