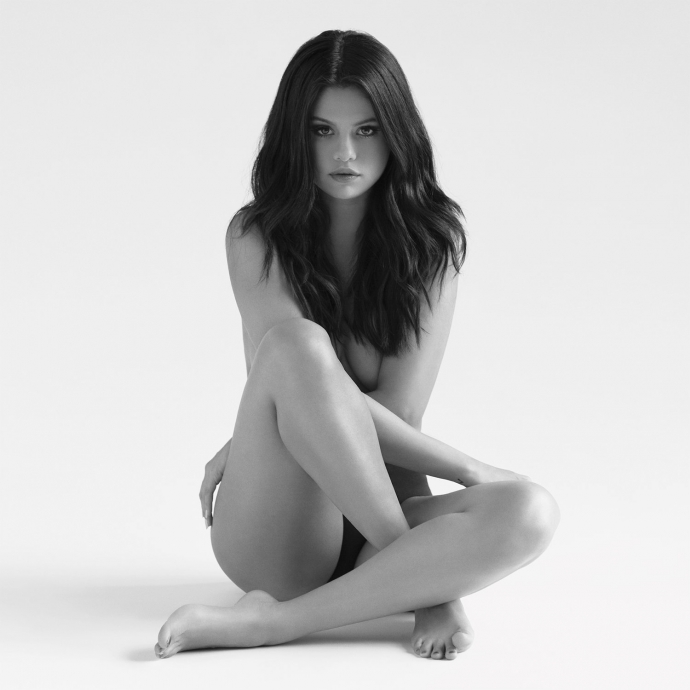 Ex-Disney Channel star Selena Gomez has released her second solo album, Revival; her fifth overall, if you include the three albums she released with her band, The Scene. Described as her most personal album to date, this is all about Selena‘s life over the past year or two and it’s safe to say Gomez is baring all on this record.

The album opener ‘Revival’ hears Selena sing “It’s my time to butterfly” and gives an instant taste of Selena growing up and showing us the kind of women she has become. This leads into ‘Kill Em With Kindness‘ – a jolly pop song with a whistling tune throughout the chorus that’s similar to Hilary Duff’s recent single ‘Sparks’. The first two songs on the album are both teasers of Selena‘s personal life in code, keeping you intrigued and interested for what the rest of the album is going to deliver.

‘Hands To Myself’ and hit single ‘Good For You’ featuring A$AP Rocky, showcase a more sexy side of the album as Selena sings in a whispered, smooth tone. ‘Hands To Myself’ is an obvious sex song, but both tracks are standouts and showcase the type of vocal she should deliver more often.

‘Same Old Love’, the second single from the album which was co-written by Charli XCX (who also features on backing vocals), is Selena‘s most distinctive single to date. It’s super catchy chorus and impressive vocal throughout, make it easily one of the most memorable moments on the album, straight off the bat.

‘Sober’, a track about an ex-boyfriend, is a slightly angry song with flawless production. Its chorus “You don’t know how to love me when you’re sober. When the bottle’s done you pull me closer” is a golden line sung with such passion and emotion. ‘Me & The Rhythm’, ‘Body Heat’ and ‘Survivors’ are all up-tempo pop songs which carry Selena‘s vocals perfectly. It seems that on this album Gomez has found her strength; not trying to over sing. Sometimes less is more.

‘Rise’, which ends the standard edition of the album, seems like a celebratory track praising everyone who has overcome an obstacle and how they should stand proud of what they have achieved. Its speech at the end is reminiscent of the album closer on Janet Jackson‘s The Velvet Rope album, ‘Special’. Selena has also been open about Janet’s album being an influence for this record.

The deluxe edition contains another five extra songs and two are very similar to Gomez‘s previous, and more dance influenced, album, Stars Dance. ‘Me & My Girls’ and ‘Outta My Hands (Loco)‘ both showcase more of an early Selena Gomez but still with a modern twist. They are both super fun and poppy. Revival really has a song for any type of fan on it!

Without a doubt, Revival is Selena‘s best and strongest piece of work to date. It’s very personal, daring and showcases some of the best production and songwriting she’s ever done. It’s album artwork of her nude is the perfect representation of this era because Selena is literally sharing everything here, whether that be her private life or experimenting with different sounds.