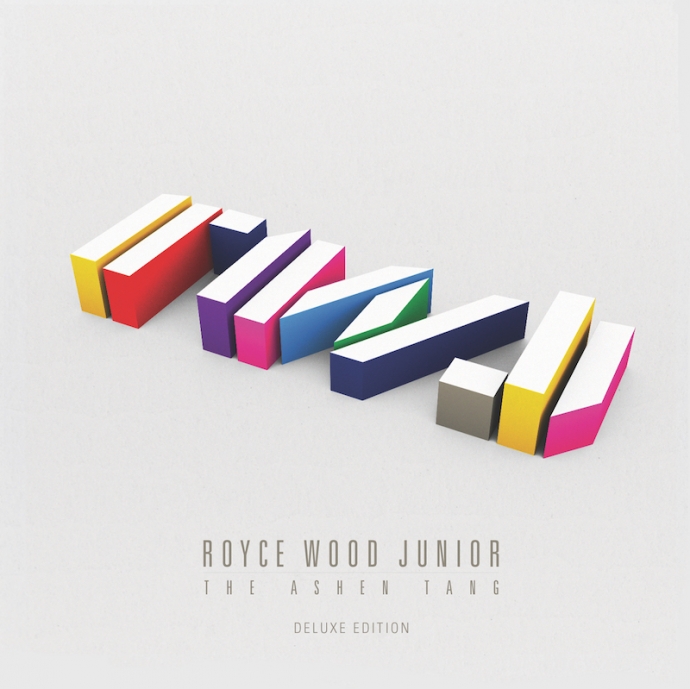 Royce Wood Junior is a solo artist who likes to retain a sense of mystery – steering away from defining himself, the up-and-coming singer-songwriter describes his sound rather coyly as country, soul, “honk, wonk and tron”. While we’re unfamiliar with the “honk and wonk” genres, Wood’s debut is a fitting amalgamation of different sounds.

The Ashen Tang is a musical sandwich – it starts and ends with contemporary electronics that have clear James Blake and Jamie Woon influences, but is also stuffed with a filling of deliciously catchy synthy-soul tracks, harping back to the likes of The Four Tops and The Temptations.

While tracks such as ‘Clanky Love’ and ‘Bees’ are incredibly addictive for their poppy qualities, there’s a lot to be said for slower, more minimal tracks ‘Midas Palm’ and ‘Stickin’’, which encapsulate thanks to their sheer contrast to the previous songs.

As Wood’s debut album, this is a brave ensemble that skates thinly between universally likeable and acquired taste – it may divide some listeners, but for those who are open to multiple genres, it’s an impressive first feat. And while the electronic elements of the album are commendable, the soul tracks are so enjoyable that I’m hoping for a bit more of that sandwich filling next time.