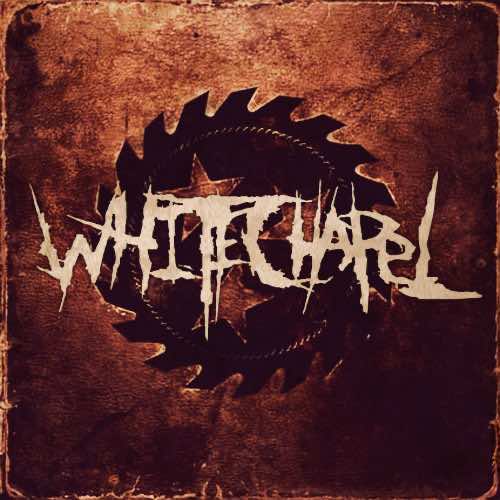 Having spent several years at the front of their game on the deathcore scene Whitechapel have expanded on the bludgeoning sound of their previous three studio albums to produce arguably their most hostile, cynical and head splitting album. If you are a fan of deathcore – or heavy music with such deep vocals the actual lyrics are a strain to decipher – then you’ll love this album: for others you might not want to ruin your poor little ear drums with something this heavy quite yet.

Whitechapel have certainly evolved their sound, and while the vocals are still brash and raw the riffs are more than just breakdown chugs – there is slightly more melody in them. For those of you worried, there are still some aforementioned death chugs tucked in among the ten tracks, so don’t fret. This album is textured with animated emotional vocals fused with insanity-ridden screeching instruments creating an abundant divide between Whitechapel and the plethora of other two-dimensional imitation bands that grace the same genre pool. The band have the advantage of having three guitarists meaning there are no holes or flaws musically – every gap is filled with insanely powerful angst-ridden finger movements.

Opener ‘Make Me Bleed’ begins with a gentle eerie piano sound lulling listeners in gently as a preface to the wave of frantic riffs and squelching drum beats to follow. With the melodic softer approach to begin mixed in with a few acoustic guitar interludes and a heavy chugging main riff line, the track is a solid opener.

There isn’t a single point in the album where you can take a breather – the whole album is a ‘clutch the edge of your seat and hold on’ type affair – from the satanic sounds of ‘(Cult)urist’ with its bone shattering sounds to the slower beats of ‘I, Dementia’ where you are blindfolded by whispering dark vocals launching from the unwilling calm to a perplexing realm of pessimism which encompasses the entire album.

Whitechapel haven’t lost any of the raw talent which got them where they are today – they have embraced it. This album is a pure rollercoaster laced with aspects to please every sort of fan, but you have been warned: this album isn’t for the faint hearted.