As many good vocalists do, Dream Theater frontman James LaBrie has dabbled in the solo market with his new EP, I Will Not Break.  To classify it as an “EP” is a stretch, seeing as the release comprises of the title-track, 2 new songs, 2 demos and 4 re-mixes, but it still aims to give us another sample of his independent work nonetheless.

The title-track ‘I Will Not Break’ opens the EP with the pace and ferocity that you’d expect from LaBrie. Dream Theater have their heavy moments, so LaBrie’s solo material harnesses that while adding in splash of Megadeth-esque Thrash. It’s much the same on ‘Why’ as well, with this particular track leaning more towards Metal than Prog influences. Each track is relatively short and to the point, which helps cut loose the ties from other projects.

There is a bit too much emphasis on distinction, though, consciously alternating the heavier tracks with unusual pop ballads. Gary Barlow could have had a crack at a verse on ‘Unravelling’, and referring to ‘Coming Home’ as an “Alternative Mix” is out of touch with his audience. And to top it off, the EP is sealed with three dubstep remixes from Jason Miller, Mutrix, and NeonGenesis. There’s nothing wrong with dubstep, or remixes for that matter, but their placement makes about as much sense as sticking Upon This Dawning’s infamous “remix” of ‘Call Me Maybe’ on a re-issue of the popstar’s chart-topping album.

It’s quite clear that LaBrie has had an identity crisis on I Will Not Break. Attempting not to sound like Dream Theater has resulted in a number of different styles, yet the only one that truly works is the most comparable to the Prog masters. It may just be that the collection doesn’t work well together, but a clearer direction is required on his second full-length album.

In this article:Dream Theater, James LaBrie

No, this isn't about Babymetal, but kids as young as 6 shredding the likes of Slipknot and Rammstein on guitars in ways that take... 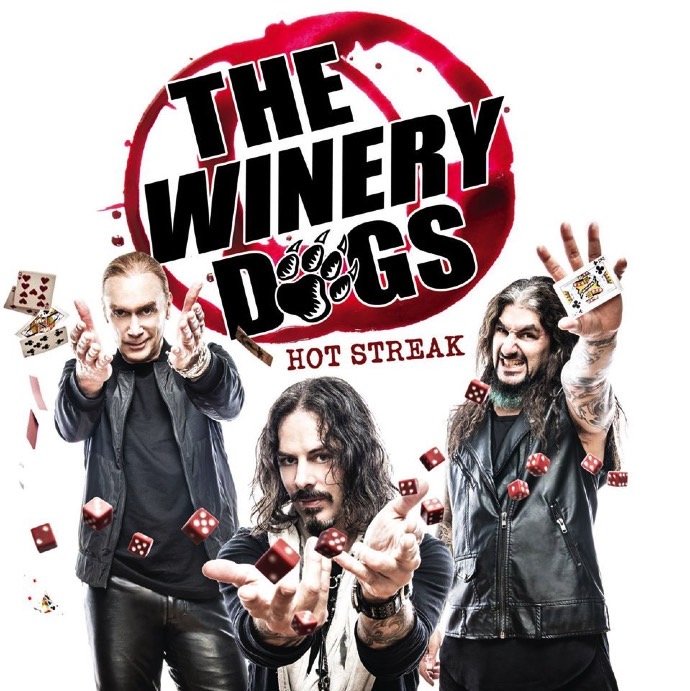 The Winery Dogs return with their second album of pure, stadium rock that will get their fans fists pumping into the air long into...

Are Next To None A Light In The Dark? Or Does Their New Album Leave You In The Shadows?

We check out Next To None's new album A Light In The Dark. Does their new album light up our world? 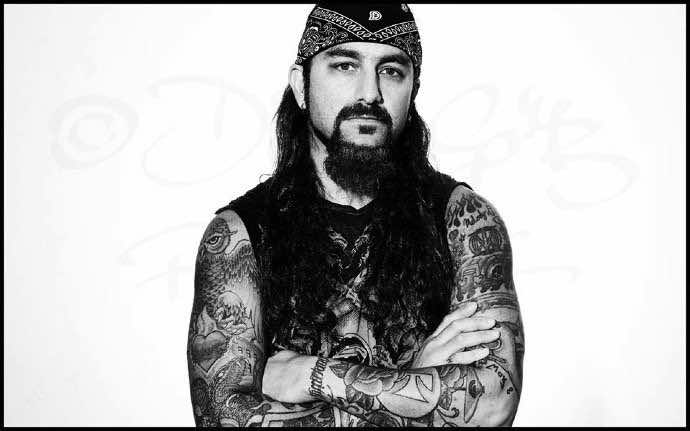 The former Dream Theater sticksman has landed in hot water for his comments on the NHS. Get the full story here.