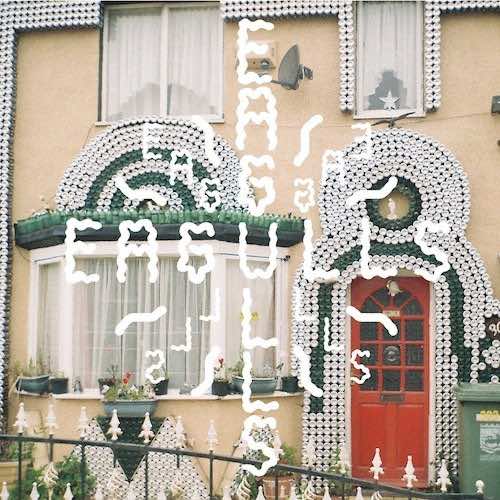 Eagulls call themselves progressive punks and describe their sound as brutal. They have just premiered ‘Coffin’ from their recently released EP. If all of this has you covering your ears imagining torment then fear not, you are in for a surprise. This song is brash and hectic but melodic: think a combination of Against Me! and The Vaccines and you are on the right tracks.

People have previously said punk is dead as for a long time there haven’t been any good punk bands out there. But that seems to be changing in recent months, for this band bring the pace of classic 60s punk to the modern day.

The track begins with overlapping riffs and what follows is three minutes of uninhibited anarchistic rage with frontman George Mitchell giving a vocal performance conveying anger and frustration with such sincerity it doesn’t seem strained.

If this is just what they sound like on record then we can’t wait to see them live.