Milk Teeth have been one of those ‘ones to watch’ bands for a while now and we didn’t give in to the musicial pressures until Slam Dunk last year. Having garnered a vast following over a mixed cross-section of the alternative scene from punk to hardcore seeing them on their own tour had to be done which brings us to the bands show at Camden’s Underworld which is their biggest headline show a night which saw them shine.

The five hundred capacity venue fills up quickly despite early doors so there’s minimal floor space in the venue even before the headliners come  onstage but when Milk Teeth erupt on stage the audience turn into a chaotic sea which in itself is something we fondly love about the Underworld. Very few other venues will have people clambering on stage and stage diving off into the pulsing arms of the rest of the crowd.

Opening with ‘Nearby Catfight’ the set seems to be full of enough tried and tested material alongside some new material which the crowd took no time into warming to. Mosh pits open up in the limited space on the floor as the place exploded into chaos, and the crowd are there to have a good time though as everyone bleams with huge smiles. Despite not talking masses between tracks the band still command the crowd as they flow through tracks such as ‘Burger Drop’ and ‘Brickwork’ playing each song as if this was the first night of tour and they hadn’t been on an intense schedule.

‘Swear Jar’ provides a little bit of downtime as the band whip out lighters and phone torches and everyone gets a well deserved rest which is followed by a bit more refuel time with ‘Kabuki’ and an acoustic version of ‘Melon Blade’, but it isn’t long before the fast paced tracks and powerful punk riffs are back with drummer Oli Holbrook and guitarist Billy Hutton swapping roles during a track which sparked a lot of excitment from the crowd.

The night draws to a close as furiously as it started with ‘Owning Your Okayness’ ringing through the venue itself and the ears of every fan in the room.  Milk Teeth’s sold out show was just as we expected raucous, sweaty, high octane and a night we’ll remember

Advertisement. Scroll to continue reading.
In this article:Milk Teeth 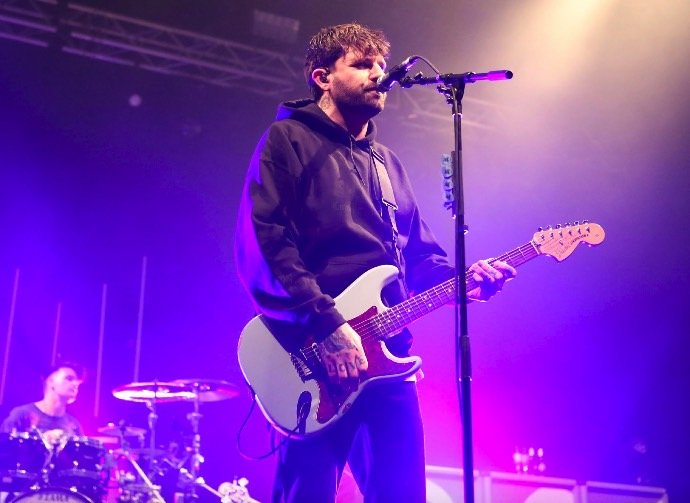 Lower Than Atlantis brought something very special to their latest tour; a hometown show in Watford. Check out what happened when the lads came... 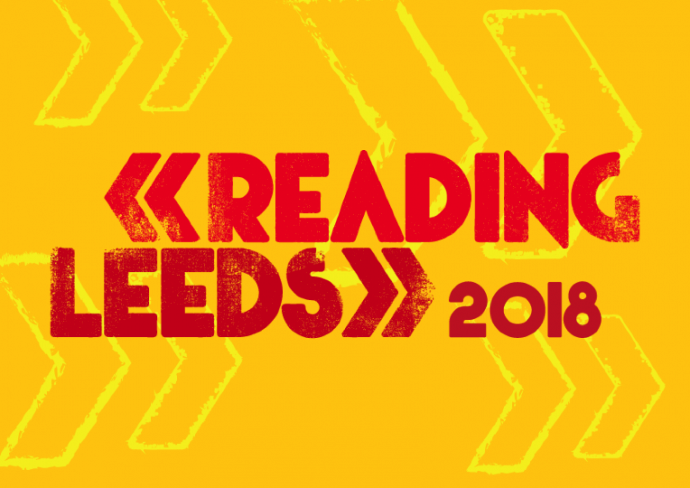 Get to know the rock artists playing at this year's Reading & Leeds Festivals!